Arsenal F.C. will be in for an interesting week as the Gunners await the final decision of Gabriel Magalhaes and Pierre-Emerick Aubameyang

Rodriguez Reveals How Plans To Move Out Of Real Madrid Fizzled

James Rodriguez will have to wait until next summer to try joining another club. The Colombian football player says Real Madrid thumbed down his request to depart this summer.

Real Madrid sees Dayot Upamecano as a possible successor to Sergio Ramos but has no immediate plans of buying him from RB Leipzig. Die Roten Bullen is not also interested in dealing away the French player for now.

Shaqiri Has No Plans To Leave Anfield Despite Frustrating Season

Xherdan Shaqiri has no plans of leaving Liverpool F.C. despite his limited playing time. The Swiss national is keeping the faith that he will soon get his opportunities with the Reds.

Havertz's Move Out Of Bay Arena Will Have To Wait

Bayer Leverkusen reveals that no formal offer has been made for Kai Havertz. But this could change in the coming week, with Chelsea representatives set to head to Germany to discuss a deal for the German.

Mesut Ozil is in Turkey after being allowed by Arsenal F.C. to travel there. He will not join the Gunners when they take on Chelsea in the FA Cup Final.

FC Barcelona is considering bringing back Eric Garcia to Camp Nou, but Manchester City wants to keep him. Garcia's future, however, may depend on manager Pep Guardiola's.

Arteta Confident Aubameyang Will Stay On Despite Barca, Real Interest

Mikel Arteta is confident that Pierre-Emerick Aubameyang will sign an extension to stay at Emirates Stadium. Barcelona and Real Madrid remain options for the Gabon national.

Dean Henderson plight to be known in coming weeks. Chelsea waiting for chance to pitch to 23-year-old player.

Arsenal F.C. will try to make a swoop of Jack Grealish who remains undecided on his future. However, the Gunners may encounter trouble due to the hefty asking fee of Aston Villa.

The agent of Mesut Ozil alleges that the German plans to play out his contract with Arsenal F.C. However, a move out of Emirates Stadium may happen in 2021.

Manchester City nearing deal to sign Ferran Torres of Valencia CF. Torres is expected to fill up the position left by Leron Sane who is now with Bayern Munich.

Solskjaer May Consider Keeping Smalling To Beef Up Defensive Line

Chris Smalling could return to Old Trafford and be utilized by Ole Gunnar Solskjaer. However, Smalling needs to improve on some parts of his game to earn that place.

Manchester United continues to focus on Jadon Sancho who still holds a hefty price. The Red Devils are trying to find ways to get the deal done.

Former Chicago Bulls player Scottie Pippen believes Giannis Antetokounmpo still lacks the skills to lead the Milwaukee Bucks to an NBA title. He pointed out the lack of a perimeter game will hurt the club, especially in the playoffs.

Atletico Madrid maintains that Jan Oblak will remain at Wanda Metropolitano Stadium since he is still under contract. However, Chelsea is expected to still try to pry him away from Los Indios.

Kepa Arrizabalaga is headed to an uncertain summer following a dismal first year with Chelsea. The goalkeeper may end up sitting in the sidelines while getting paid, something the Blues are not likely to want. 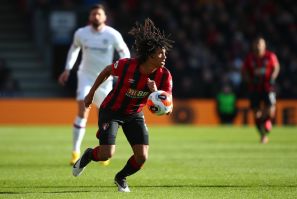 Manchester City plans to check out Nathan Ake of Bournemouth once more following the club's exit from the Premier League. The Sky Blues will try to see if the $51 million asking fee has been relaxed by The Cherries. 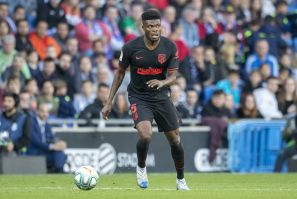 Atletico Madrid has rejected Arsenal's second offer for Thomas Partey. Aside from cash, the second pitch include Matteo Guendouzi. 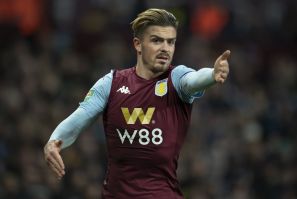 Aston Villa is making sure that clubs will think twice before pursuing Jack Grealish by setting a hefty fee for his services. Manchester United and Manchester City are two clubs linked to the English player. 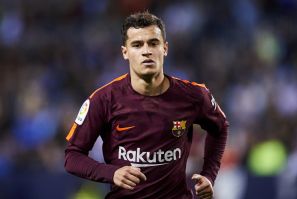 Arsenal Considering Coutinho Only If The Price Is Right

Arsenal F.C. may consider getting Philippe Coutinho if he agrees to a pay cut. Coutinho holds an uncertain future once his loan deal with Bayern Munich expires. 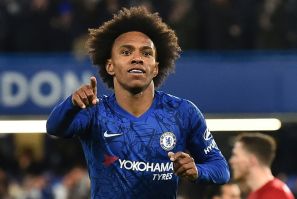 Willian Borges da Silva is reportedly nearing a deal to remain at Stamford Bridge. This serves as a big blow to multiple teams interested in acquiring the Brazilian football player. 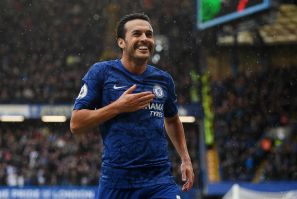 Frank Lampard confirms Pedro is leaving after their FA Cup and Champions League matches. Pedro is headed to Roma after wrapping up his Chelsea stint. 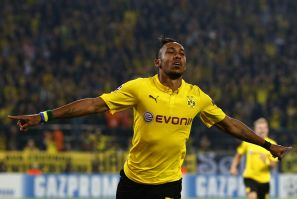 The father of Pierre-Emerick Aubameyang may have sent off a clue on what the future holds for his son. Some associated it with a past reference when the Gabon national made the jump from Borussia Dortmund to Arsenal F.C.
Latest news
Mustafi Joins Chambers, Mari On Long-Term Injury List
Juventus Exec Reveals Dybala Contract Talks In Motion
Sergio Ramos Impressed With McGregor's Skills, Extends Training Camp Invite
James Maddison Officially Off The Table, Signing Long-Term Pact With The Foxes
Sporting CP Likely To Hand Joelson Fernades Lucrative Deal
EDITOR'S PICK