Can an Online MBA Give You What You Need to Succeed In The Corporate World?

The job market is a place of intense competition, where candidates are evaluated on a vast matrix of pros and cons. And if you’re looking to advance in your current company, you need to continually increase your value to them. That value can take many forms, from increased efficiency to better relationships with other co-workers.

The International Monetary Fund on Monday admitted China's renminbi into its basket of currencies -- but whether China will open its capital markets remains to be seen.

Market sentiment remained shaky due to the resumption of IPOs in China, renewed efforts by the securities regulator to clamp down on leveraged buying and concerns about the cooling economy.

The threat, made online by an unidentified person, referred to gun violence on the school's quad at 10 a.m. Monday.

Riyadh may detail a strategy to cope with an era of cheap oil as soon as next month, when the finance ministry presents the 2016 budget plan.

If the Federal Reserve botches its rate hike, money will flee emerging markets, endangering companies that borrowed in dollars and curbing economic growth.

Millennials share tips on how to best leverage graduate school without getting buried in debt.

Melissa Click, a University of Missouri journalism professor, had a videotaped encounter Monday with student journalists during a protest on campus.

Officers Suspended After U. Of Alabama Students ID'd After Videotaped Arrest Goes Viral

Chief Steve Anderson said he was "deeply disturbed" by what he saw in the videos and disappointed in the response of the officers.

A Time Of Change At Mizzou

Student protests at the University of Missouri -- and its football team's boycott threat -- are in response to longstanding racial issues, students and alumni said.

In one case, the online coding school Bloc each week offers two $500 scholarships for military veterans who seek to become developers.

The biggest foreign-exchange stockpile in the world had dwindled previously in 2015 with China's central bank selling dollar assets in an attempt to stabilize the financial system.

Researchers at the University of Chicago found that children from nonreligious households were more altruistic than those who came from faith-based homes.

Dollar At 3-Month High As Payrolls Paralysis Sets In

The health of the U.S. jobs market is one of the key factors in the Fed's thinking over a December rate hike that has aided the dollar's strength.

Standardized-Testing Fight Far From Over

Deutsche Bank Mistakenly Transfers $6B To US Client: Report

The error has brought the German lender's operational and risk-control deficiencies under the scanner.

The 14-year-old, who was arrested last month in Texas, was to be among 100 participants in an astronomy event Monday evening. 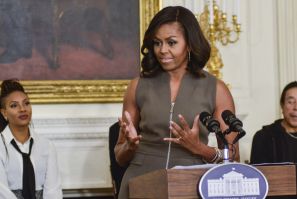 The campaign, aimed at motivating children to opt for higher studies, will be supported by over 20 media, business and nonprofit groups. 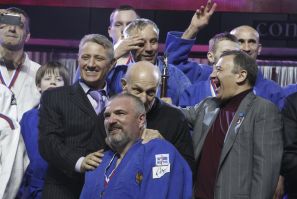 Deutsche Bank announced in September that it will close its investment banking operations in Russia, to “reduce complexity, costs, risks and capital consumption.” 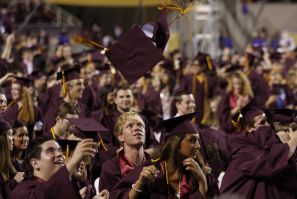 This School Will Offer Free MBAs 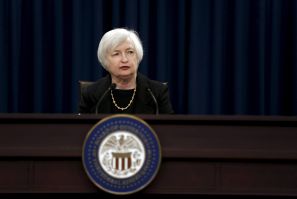 The U.S. Federal Reserve’s latest Beige Book revealed Wednesday how the sector was affected from mid-August through early October. 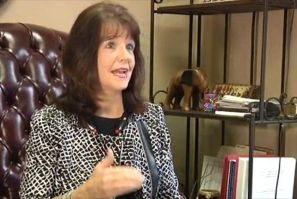 The proposal comes after some middle school parents complained that Islam was improperly taught in social studies courses. 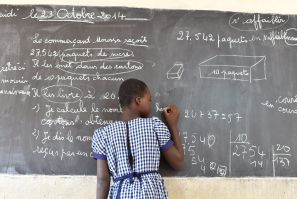 Afghanistan was named as the worst performing country for primary enrollment, but the six next most unequal are all in Africa. 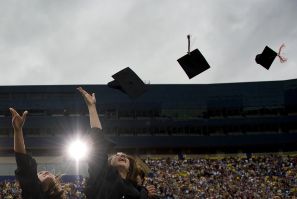