The lawsuit comes almost one year after the plane was shot down over rebel-held territory in eastern Ukraine.

The meat plant was famous for producing corned beef, a staple food for soldiers during the two world wars.

10 Injured In Running Of The Bulls In Pamplona

No one died in this year's Running of the Bulls.

The activists say a 23 billion pound ($36 billion) plan to build a third runway at Heathrow would increase carbon emissions.

Man Arrested After Barricading Himself In Dallas Hotel

The man was taken into custody and a mental evaluation was ordered.

Catholic group says women and men should have their own beaches to prevent "sins of the flesh."

Travel plans of vacationers are in limbo as all flights to and from the resort island of Bali are among those cancelled.

Despite increased security measures after the attack on Sousse, the British government said it viewed another terrorist attack in the country as "highly likely."

Life's Still A Beach In Greece ... For Tourists

Foreign travelers in Greece's island hot spots this week say little has changed since Sunday's referendum on a European bailout deal. For now.

The Best (And Worst) US Cities For Recreation

WalletHub's "2015's Best and Worst Cities For Recreation" compared the 100 most-populated U.S. cities. Where does yours rank?

More than 14 million worshipers and pilgrims have flocked to the holiest city in Islam so far this Ramadan.

How To Celebrate Fourth Of July In Boston

'Wow, Pulled Back The Wrong Side Throttle': TransAsia Pilot

Data readings showed that the almost new turboprop ATR 72-600 stalled and crashed soon after the blunder.

North Korean leader Kim Jong Un, who ordered construction of the terminal in July 2012, was initially unhappy with the design.

If you do decide to travel on July 4, expect to pay a little more overall for weekend getaway plans.

James Cameron Turns Down Request To Look For MH370

Efforts to find the plane that went missing last March with 227 passengers and 12 crew members on board have not yielded any results so far.

Hoisting A Cold One, By The Numbers

The Big Apple has the fifth-highest average beer price in the world, according to GoEuro's Beer Index. 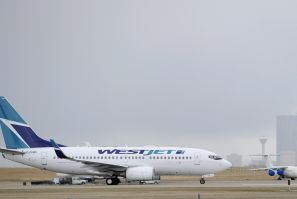 The passengers will stay in local hotels for the night and will be put on flights to Toronto Tuesday morning. 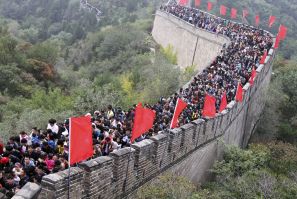 A preservation society for the Great Wall of China is warning that entire sections of it are falling into severe disrepair and are close to collapse. 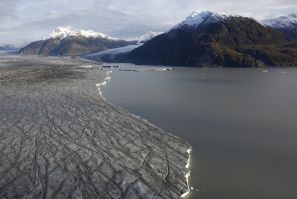 The pilot and eight cruise ship passengers on a sightseeing trip are among the dead. 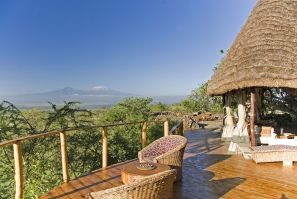 Sustainable travel once constituted a niche market, but environmentally friendly vacations are beginning to hit the mainstream. 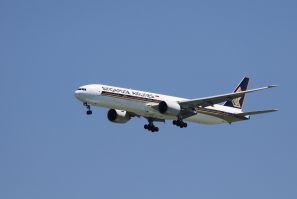 Singapore Airlines In Talks To Revive Non-Stop Flights To US

Currently, Qantas Airways flight from Sydney to Dallas Fort Worth with the Airbus A-380 jumbo is the longest non-stop flight to the U.S. 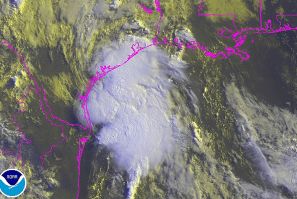 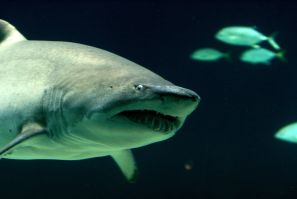