Women and children were among the dead, who included some victims in the capital Dhaka.

A website for aviation enthusiasts, FlightRadar24.com, captured data that shows the autopilot was reset to initiate a steep decline.

No injuries were reported in the incident, which was the second such case in six months.

Andreas Lubitz Had 'Suicidal Tendencies' In The Past

These issues reportedly occurred before he received his pilot’s license in 2013. Since then, "no signs of suicidal tendencies or outward aggression were documented," according to reports.

Germanwings Crash Co-Pilot May Have Had Detached Retina

The Bild am Sonntag says investigators found evidence that Andreas Lubitz feared losing his eyesight, apparently because of a detached retina.

The Two-Person Cockpit Is Just The Beginning

Airlines will have to introduce more stringent checks in the wake of Germanwings, experts say.

Authorities have found evidence indicating that Andreas Lubitz hid an "existing illness" from his employer, but prosecutors declined to say whether it was a physical or mental condition.

'We Should Not Rush To Conclusions'

A French pilots' union is filing a lawsuit because information about the plane's last moments were released to the media before they were made known to prosecutors.

Police officials searched both houses used by co-pilot Andreas Lubitz, who is suspected of crashing Flight 9525 in the Alps.

The conclusion of prosecutors that a Germanwings pilot, who reportedly took a six-month break from training in 2009 due to depression, deliberately crashed Flight 9525 raises concerns about whether pilots are properly screened for psychological factors.

A German official has reportedly confirmed that only one of the plane's two pilots was in the cockpit at the time of the crash.

The location is reportedly popular among Star Wars fans, who contribute to Tunisia's critical tourism industry.

Lufthansa, which owns Germanwings, is flying the next of kin to Marseille, near the crash site in the French Alps.

Germanwings bills itself as a low-cost carrier -- but that doesn't mean it cuts corners on safety. 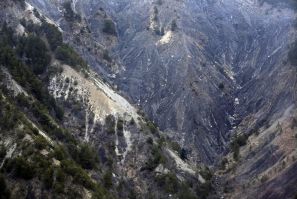 In the search for an explanation, investigators have turned up more questions than answers. 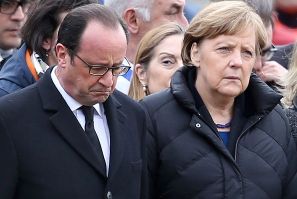 "We cannot comprehend how a technically flawless airplane steered by two experienced pilots could encounter such a situation." 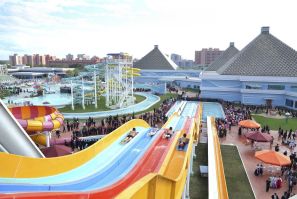 The event reportedly is slated to take place in the Mount Kumgang Tourist Region, a scenic area near the border with South Korea. 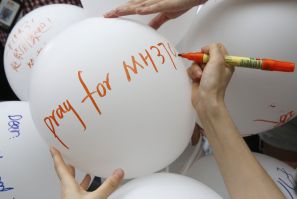 Over Half Of MH370 Priority Search Area Scoured

The search operation for the missing Malaysia Airlines plane has continued for over a year with no concrete clues as to its whereabouts. 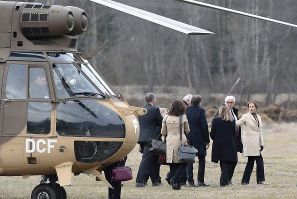 Investigators have located Flight 9525’s black box among the wreckage of the Airbus A320, a critical development as officials try to piece together what caused the crash. 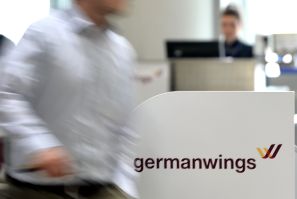 "Whatever caused this accident has first [got] to be figured out, which may take weeks, but Germanwings still is a highly reliable airline." 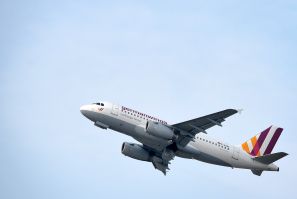 One Accident Per Every 4.4M Flights

A deadly crash in the French Alps on Tuesday is another in a long line of high-profile aviation accidents in the last 15 months — but airline safety overall is actually improving.
Latest news
Germanwings A320 Crash Victims Include German Schoolchildren
'Extremely Long And Extremely Difficult'
Germanwings Had Stellar Safety Record Before Crash
150 Feared Dead In French Alps
Lawsuit Targets Billions Of Dollars In Mysterious Hotel 'Resort Fees'
A Proposed Siberian High-Speed Railway Would End Near The US
Small Plane Crash In Uruguay Kills All 10 Aboard
Sorry, Bargain Hunters: No Ryanair Across The Atlantic
Tunisia's Tourism Industry Was Recovering, Until Now
How Persian Gulf Airlines Are Wooing American Travelers
EDITOR'S PICK