The man was on a camping trip in the country’s remote Arctic Svalbard region, known for its polar bear sightings, and was sleeping at the time of the attack.

Rates of being overweight actually increased in areas covered by the ban than in areas that were not.

The search for 56 people on board AirAsia Flight 8501, which crashed in the Java Sea on Dec. 28, has been called off.

The Famously Scary ‘King’s Little Pathway’ To Reopen In Spain

It was built between 1901 and 1905 to allow workers access between two hydroelectric power plants.

Indonesia search authorities said Monday that three more bodies have been recovered from the Java Sea.

The government-owned Aung Tagun 3, carrying more than 200 people, went down after it ran into high seas late Friday.

It's not clear which member of the U.S.-led coalition the spy worked for. The Turks aren't saying.

As more states go fully legal, pot entrepreneurs are finding ways to branch out into other sectors of the market.

In contrast with many airplanes, a few airports are not culinary wastelands.

So far, the other health care workers have not exhibited symptoms of the virus.

AirAsia To Give 'One Last Shot' To Find Flight 8501 Victims

AirAsia CEO Tony Fernandes said that the search for bodies of 60 people, including Flight 8501's captain, would likely end within days.

Elementary School At Center Of Spike In Quebec Measles Cases

The school had 114 students and 51 staff who were not vaccinated against measles.

Nearly 135 million passengers will take to the skies in March and April, a trade group predicted.

Kim Do Hee is seeking compensation through a trial for being attacked physically and verbally by Cho Hyun-ah.

How The Apple Watch Will Make Travel Easier

The new wearable technology, which was announced Monday and launches April 24, has plenty of potential to improve the travel experience.

An interim report released Sunday points to confusion between Kuala Lumpur air traffic control and their counterparts in Vietnam.

Five Theories About What May Have Happened To Flight 370

Dispensing with the really outlandish ideas, one of these five alternatives might explain aviation's biggest mystery.

The airport in Kathmandu was closed because a crashed Turkish jet blocked its lone runway, stranding more than 24,000 travelers. 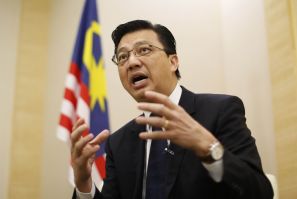 If MH370 Not Found By May, Experts To Review Data Again

The search for Malaysia Airlines Flight 370, missing a year now, has become the most expensive in aviation history. 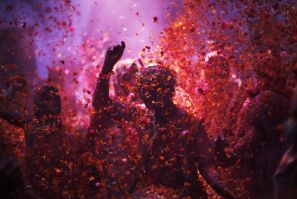 Holi, which marks the start of spring, is famous for its celebrations involving colored powder. 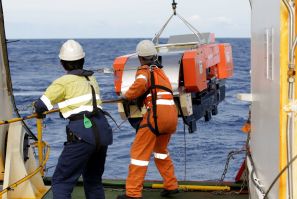 Malaysia Airlines has now begun tracking the location of its long-haul flights at intervals of 15 minutes or less. 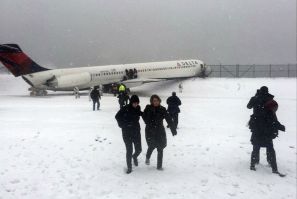 Severe Weather Causes Nearly 20% Of US Flights To Be Canceled

Thursday was another brutal day for air travel in the U.S. 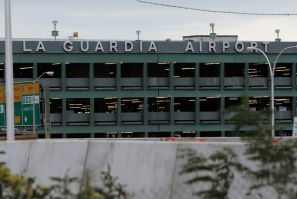 US Airlines Want To Add West Coast Flights From LaGuardia

The facilities at LaGuardia would need to be upgraded to accommodate long-haul flights. 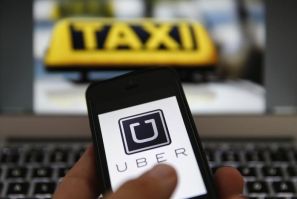 The driver, who claimed to be affiliated to Uber, also overcharged customers and demanded to be paid in cash. 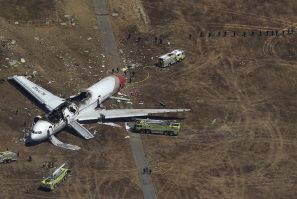