A Second Deadly Crash In 7 Months

“It’s too early to tell if the recent two TransAsia accidents have been unfortunate or if there’s an underlying safety threat.”

Analysts and frequent fliers are skeptical about La Compagnie, which aims to offer premium travel at affordable prices.

Authorities released a video showing rough weather in the search zone in the southern Indian Ocean.

The plane, an ATR-72 turboprop with 58 people on board, was flying from Taipei Songshan Airport to Kinmen island off the Chinese coast.

You Should Celebrate Mardi Gras This Year

But wait, when is Mardi Gras again?

NTSC investigators refuted reports claiming that the captain left his seat and made the unusual decision of switching off an onboard computer.

Winter Storm Grounds 5,000 Flights In US

Airlines grounded thousands of flights for the second week in a row, as another winter storm blanketed parts of the Midwest and Northeast.

The proposal follows similar attempts in Colorado and California, where regulations were passed to regulate app-based ridesharing services.

Authorities are investigating whether factors such as maintenance, procedures and training may have contributed to the crash.

As travelers demand more holistic vacation experiences, "wellness travel" is taking off — and skyrocketing into a $500 billion industry.

The new model will replace two aging planes that are due to reach the end of their service life in 2017.

Did Pilot Inexperience Cause Crash?

An NTSC investigator said Thursday that the flight data recorders provided a "pretty clear picture" of the last moments of Flight 8501.

FBI Investigates Spike In Terror Threats Against US Airlines

After two days of thousands of cancellations, flights in the Northeast began resuming normal operations Wednesday.

Search For Flight 8501 Victims To Continue

A senior official said Wednesday that the search for victims of Flight 8501 may end in a week if no more bodies are found in the Java Sea.

Trade Snow For Sun At These Schools

Pepperdine University, University of Utah and Arizona State University made our list of colleges with the warmest weather.

Where To Sled In NYC, Boston

Although the blizzard did not break records, it did blanket the ground with enough snow for sledding. 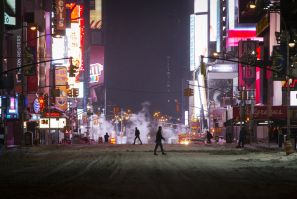 Out of an abundance of caution, New York City and New Jersey officials shut down roads and regional public transportation ahead of a blizzard. 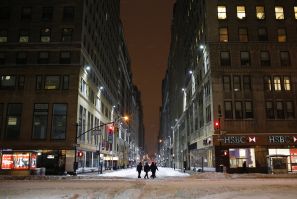 When Will Subway Service Resume?

A travel ban for New York was lifted for city roads, but public transportation around the Northeast remained mostly suspended. 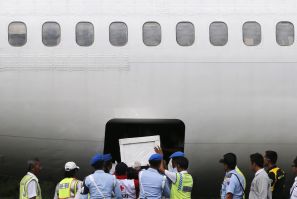 Indonesia's military called off the recovery operation stating that they believed that there are no more bodies trapped in the fuselage. 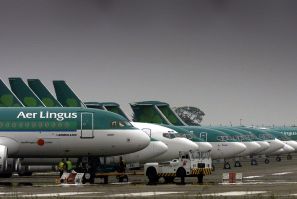 Aer Lingus Board Recommends New $1.5B Takeover Offer From IAG

This is the third offer from IAG in six weeks but Aer Lingus' trade union has claimed that a takeover may lead to the loss of 1,200 jobs. 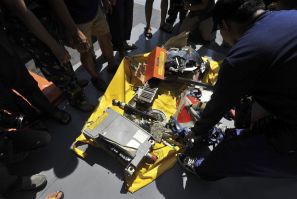 An NTSC investigator said that analysis of the cockpit voice recorder and the black box will not be included in the preliminary report. 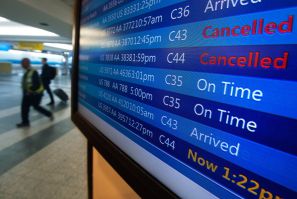 How To Deal With Widespread Flight Cancellations

Air travel is expected to be difficult this week as a major snowstorm hits the Northeastern region of the U.S. Here's what you should do.