Aid groups are still struggling to reach some remote locations north of Kathmandu affected by the quakes.

The flight had made an emergency landing and the captain reportedly said he did not want to fly to Portland with an autistic child on board.

The crew reportedly asked the passengers if there was a doctor among them to help the Canadian woman.

The man, identified as Yves Berthelot, was attacked by the shark while swimming near his boat off the Pacific Ocean island of Kouare.

The National Weather Service says Tropical Storm Ana is likely to be downgraded to a tropical depression Sunday afternoon.

American Travelers Getting 'Schooled' In Cuba

The number of educational "people-to-people" trips to Cuba for Americans has mushroomed.

A blaze caused by an electrical short circuit resulted in at least 190 flight cancellations at Fiumicino Airport.

A teenager becomes the first tourist to be blacklisted by the government campaign.

For the first time, China will offer more flights to and from the U.S. than American carriers.

Qatar Brings First Airbus A350 Service In The US

In the face of opposition from US airlines, Qatar Airways expands into three more cities.

United Airlines could refile its lawsuit against Skiplagged.com in another jurisdiction.

Flights were grounded when pilots' iPads malfunctioned. But passengers should not worry, experts say.

Kathmandu's airport is not equipped to handle the influx of aid planes coming in.

Private Air Travel: Now For The 5 Percenters, Too

A spate of startups are trying to bring private air travel to a wider -- well, slightly wider -- class of people.

One of the world’s poorest countries, Nepal is an agricultural nation that relies on tourism to boost its economy. That might be in jeopardy now.

The Airbus A320, carrying 97 passengers on board, left a trail of sparks and smoke as it landed. 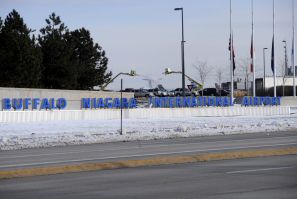 The plane was carrying 75 passengers, including two children, and reportedly descended rapidly for several thousand feet. 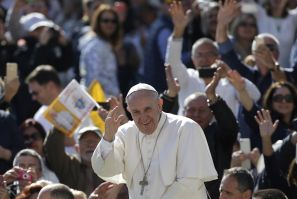 Past Pope Visits To Cuba In Photos

With Pope Francis set to visit Cuba in September, a look at photos from past visits taken to the country by Pope Benedict XVI and Pope John Paul II. 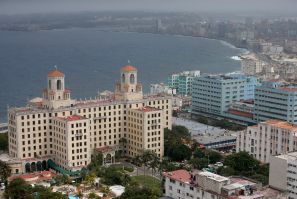 Mission To Cuba (And The Future)

Cuba is still under a U.S. trade embargo, but executives traveling with New York Gov. Andrew Cuomo are looking toward a future where "there will be 30 or 40 million Americans vacationing in Cuba every year." 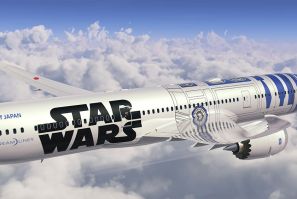 The 'Star Wars' Plane And Other Fun Airline Paint Jobs

All Nippon Airways will fly a "Star Wars" plane starting this fall, but it's not the only airline to have fun with the look of its planes. 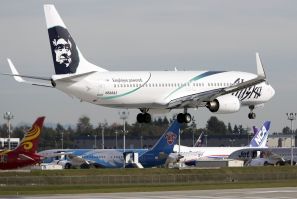 The plane was in the air for 14 minutes before it was discovered that an airport worker was trapped in the cargo compartment. 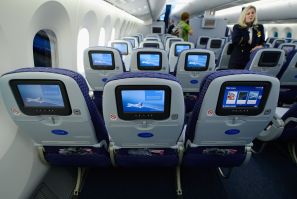 Onboard Wi-Fi networks create an entryway for those looking to do harm, a Government Accountability Office report says. 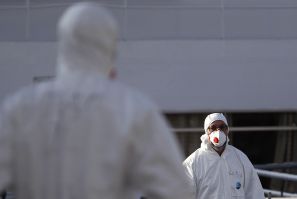