Over the weekend, reports emerged of debris sightings off the southern Philippines, spurring unfounded speculation about the missing airplane's discovery.

A 'Golden Week' For China's Tourists

Despite an economic slowdown, Chinese tourism continues to grow -- as do frustrations for travelers.

The yacht was carrying five people, all residents of the Philippines, and officials say they have found at least two bodies.

Germany Invites Spies To Oktoberfest To Get Drunk: Report

Germany reportedly carried out an unusual demographic experiment during the annual celebration of carousing.

'We Cannot Let Everyone Go On Everest And Die'

About 700 people try to climb Everest each year.

Thursday’s stampede near Mecca has raised concerns that the Saudi government is prioritizing tourism over public safety.

Is It Safe To Travel To The Philippines?

The kidnapping came as a surprise to authorities and served as a fierce reminder for travelers of the decades of volatility in the scenic but restive southern Philippines.

Egypt issued a ban on media coverage of the attack that was expected to be lifted when authorities finish their investigation, a report said.

A Match Made In Heaven?

Pope Francis' stop in Philadelphia later this month could be a boon to the city's economy — especially for those hosting visitors in Airbnb spaces.

Thousands of African pilgrims have already arrived in the holy city of Mecca for the hajj, one of the world’s largest gatherings and a mandatory religious duty.

US Warns Of Possible Terrorist Attack In South Africa

“The U.S. Diplomatic Mission to South Africa has received information that extremists may be targeting U.S. interests," the embassy said Tuesday.

GM's board rebuffed a merger proposal from the Italian-American carmaker earlier this year.

In some northeastern U.S. communities, the holiday marks the final summer weekend to make a beach trip.

Washington, D.C., has concerts, sports games and even a book festival for travelers and locals to enjoy the weekend in the nation’s capital. 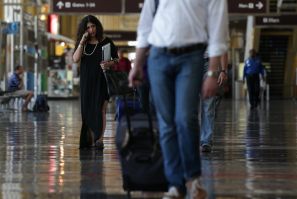 There are hundreds of offers that can get you on the road or in the air at the last minute, and well on the way to visiting those relatives that you’ve actively been trying to avoid for the last 10 years. 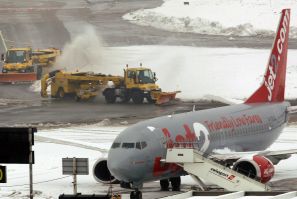 Jet2.com has an all-Boeing fleet of 60 planes and the latest deal would allow the carrier to cater to increasing demand. 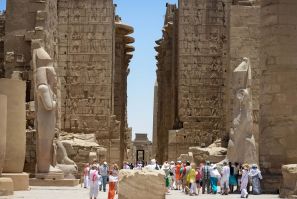 Egypt boasts the Pyramids of Giza, ancient temples, museums and other tourist attractions. But an increase in terrorist attacks across the Arab world has affected Egypt’s image. 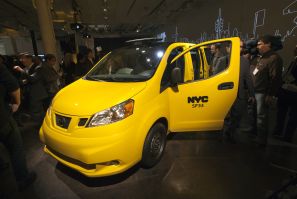 'Taxi Of Tomorrow' Arrives In NYC

The vast majority of taxi drivers looking to replace their vehicles will now have to buy the Nissan NV200. 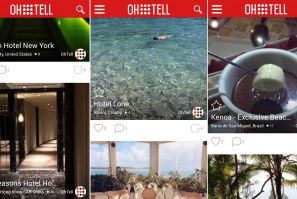 “Planning a trip shouldn't be a drag. It should be about discovery and excitement," said OhTell CEO Yoni Goldwasser of his new iPhone app. 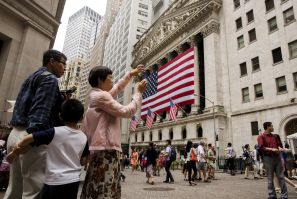 A market downturn will influence, but not curb, the appetite of China's growing middle class for travel, experts said. 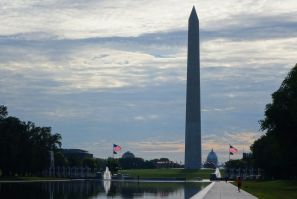