The Saudi Arabian Ministry of Health revealed their plan to provide health care to millions of pilgrims to Mecca at this year's hajj.

'We Will Not Give Up'

On the second day of what may turn out to be China’s worst boat disaster in more than 60 years, divers continued to look for the over 400 people still missing.

The lion reportedly jumped through an open car window, seriously injuring one person and leaving another dead.

The view from the top of One World Trade is a great, sprawling city. But for many, it's a memorial to the Sept. 11, 2001, terror attacks that moved the world.

A Breakdown Of The Best Hamburgers In America

Celebrate National Burger Day 2015 with one of the best burgers America has to offer.

US Border Officials Asking Muslims About Religion At Entry Ports

"What house of worship do you attend?" and "Do you have any relatives or friends who have been martyred fighting in the defense of your beliefs?" are among the questions.

Experts To Determine If Nepal Trekking Areas Are Safe

The Himalayan nation’s tourism industry has suffered a major blow after two major earthquakes and several aftershocks devastated the region and killed thousands.

It may be cheaper for Americans to visit the rest of the world, but that means problems for international travelers who come to the U.S.

Scientists have warned boaters to stay away from the whales during the Memorial Day weekend because boat propellers can inflict damage to their skin.

Cho, who has been in custody since Dec. 30, was released by the high court on a two-year probation.

Check Out These Memorial Day Weekend Events In Miami

Tens of thousands of tourists will flock to the Miami area for the city's holiday celebrations.

Look no further than these 10 stunning sites for the perfect beach vacation this summer.

Belize's Great Blue Hole, a world heritage site and one of the top dive spots in the world, could soon be subjected to offshore drilling.

How To Celebrate Memorial Day In DC

President Barack Obama is expected to pay his respects to the military in Washington, D.C., this weekend for the Memorial Day holiday.

Georgia pastor Creflo Dollar asked for help to buy a new Gulfstream jet. The request from the televangelist caused a stir. 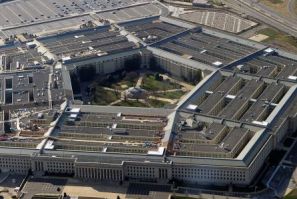 Pentagon staffers made over $1 million in charges on official credit cards at strip clubs and casinos, an audit shows. 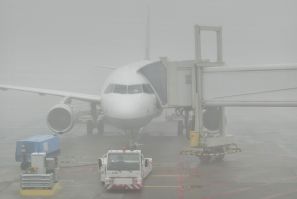 Why Does Fog Wreak Havoc On Airline Schedules?

NYC and Philly airports suffered delays Tuesday due to fog, but it's not because aircraft can't land in poor-visibility conditions. 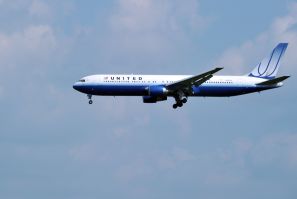 The airline will reward hackers who find security flaws in its website. Just don't mess with the flight systems! 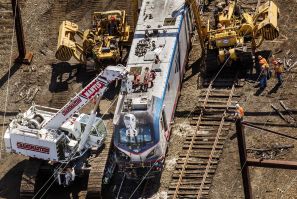 The Mystery Of The Cracked Windshield

It wasn't from a gunshot, but investigators into the deadly Amtrak train crash don't know what else could have caused the windshield crack. 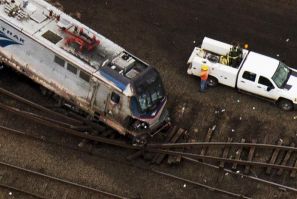 Determining who was at fault in the May 12 disaster in Philadelphia will be key in lawsuits that could cost Amtrak as much as $200 million. 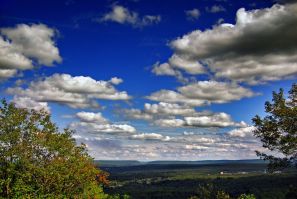 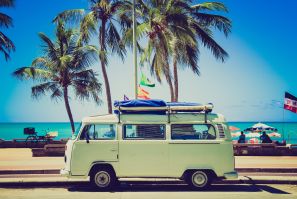