It is now being rumored that Bandai Namco could be remastering “Dark Souls 1” for the PS4 and Xbox One and quite possibly for the Nintendo Switch.

Using a special new currency, 'Overwatch' players will be able to rep their favorite Overwatch League esports teams with new in-game skins for each team. The inaugural season of Overwatch League begins this week.

You can download and play the first 'Destiny 2' expansion pack, 'Curse of Osiris,' right now.

‘Mega Man 11’ features a new aesthetic that combines 3D-modeled characters and hand-drawn background environments, but still has the classic gameplay.

Play 'EA Sports UFC 3' For Free This Weekend In A Beta On PS4, Xbox One

If you want to try out the newest mixed martial arts video game, a slice of 'EA Sports UFC 3' is available for free this weekend on PS4 and Xbox One.

EA Insists Microtransactions Are Not Going Away

Electronic Arts is still not giving up on microtransactions despite the backlash it received from fans.

Gun Game, Control and Infected modes are all returning to 'Call of Duty: WWII,' according to a video showcasing data-mined content in the game.

A new leak appears to confirm a lot of details about “Devil May Cry V.”

A former Gazillion Entertainment employee has revealed that contrary to what Disney and Marvel said earlier, “Marvel Heroes” is shutting down this Friday.

The mega hit shooter 'Rainbow Six: Siege will get its first co-op mode next year. Based on the initial tease, it looks like it might be inspired by 'Call of Duty' Zombies mode.

“Marvel Heroes” players are asking for refunds now that it has been announced that the game’s servers will be shut down next month.

The sale will take place from Nov. 19-27, and during the period the company will offer discounts on its gaming products and accessories.

Bandai Namco is developing three games for the Nintendo Switch.

Drinkbox Studios has announced that “Guacamelee 2” is coming to the PlayStation 4 “soon-ish.”

Infinite Fall has announced a director’s cut update for “Night in the Woods.” 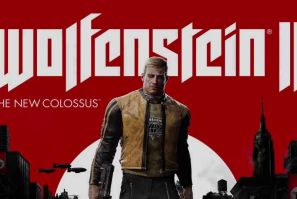 'Wolfenstein 2' Download Time: When Can You Start Playing On PS4, Xbox One And PC?

Are you ready for 'Wolfenstein 2'? Find out what time you can start playing one of 2017's most anticipated games. 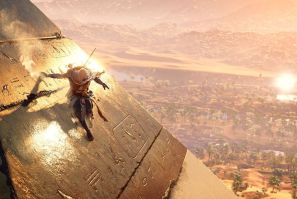 Here’s when you can play Ubisoft’s latest game, Assassin's Creed Origins, on PC, PS4 and Xbox One. 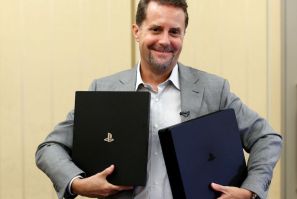 Andrew House has resigned as president of Sony Interactive Entertainment and the current deputy president John Kodera will now take his place. 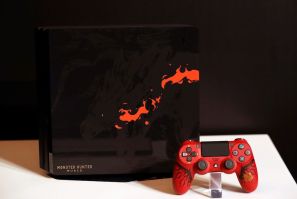 Square Enix has announced a new game called "Left Alive," while "Final Fantasy IX" has been re-released for the PlayStation 4. 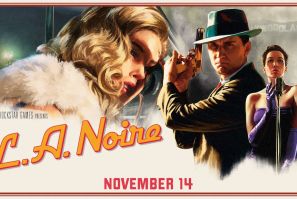 The new console versions of "L.A. Noire" will also be released alongside "The VR Case Files" for the HTC Vive on Nov. 14. 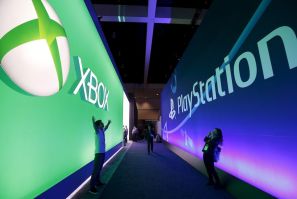 Microsoft Still In Talks With Sony For Crossplay

Xbox head of marketing Aaron Greenberg confirmed in an interview that Microsoft is still talking with Sony about cross-platform play for the PS4 and the Xbox One. 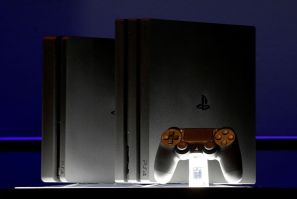