Only One iPhone 8 Model Could Sport OLED Display

Apple could be releasing three iPhone models next year, but only one is rumored to come with OLED display.

How To Get The Most Out Of Black Friday

Black Friday has the cheapest discounts when compared to the rest of the year's sales, a new study found.

The Amazon Deals To Shop Now

Amazon is already offering deals on everything for Black Friday, from electronics to clothes. These are the deals to shop now leading up to its Cyber Monday and Black Friday sales.

The Pre-Black Friday Sales To Hit

Your guide to the best Doorbuster and Pre-Black Friday deals for 2016.

Black Friday Deals On iPhone 7 and iPhone 7 Plus

There are several retailers offering awesome Black Friday deals for the iphone 7 and iPhone 7 Plus.

Several retail companies are offering great Black Fridays and some save have been shared early.

New information has emerged revealing that the new MacBook Pro with Touch Bar does not have optical digital audio output support unlike its predecessors.

Apple Is Testing OLED For Next MacBook Series

Apple's new MacBook Pro models already come with an OLED Touch Bar, and now the tech giant is planning to use OLED for the main screen instead of LCD in future iterations.

Amazon has announced its Black Friday shopping deals of electronics, home goods and much more.

How To Save For Christmas Shopping This Year

If you haven't already started saving for your Christmas shopping, now is the time to start.

There is now concrete evidence that the new MacBook Pro that is debuting this Thursday will feature the rumored OLED touch panel in lieu of the standard top function keys of the keyboard.

Specifications and pricing for BlackBerry's DTEK60 has been confirmed thanks to a premature availability for preorders.

Time to jump on those fall sales. These 20 stores are offering some sweet deals for Columbus Day weekend.

Amazon's new Fire TV Stick is faster than ever with upgraded hardware.

Apple is rumored to be releasing a new MacBook Pro that has OLED touch-sensitive functions keys, a fingerprint scanner and other new features this September, possibly the same day when the Cupertino giant finally takes the wraps off of its iPhone 7 smartphones and new Apple Watch devices.

Get Ready For Folding Phones

Samsung is reportedly set to bring folding smartphones to market in 2017, which could mean a big advantage over Apple’s iPhones.

The world’s largest technology company will reportedly refresh its MacBook Pro range with a thinner and lighter design, as well as USB C ports, along with support for its fingerprint sensor technology. 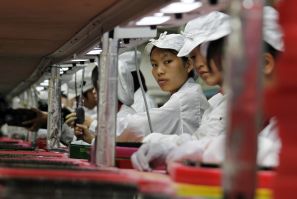 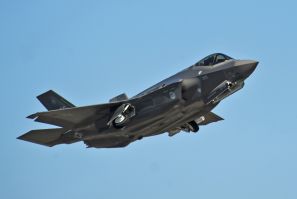 The U.S.’s long-in-development F-35 Joint Strike Fighter has a new problem that requires its radar to be restarted. 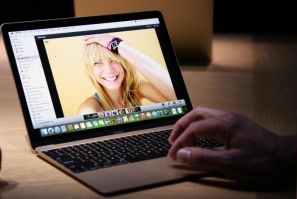 The socket is set to power high-end peripherals for maximum performance. 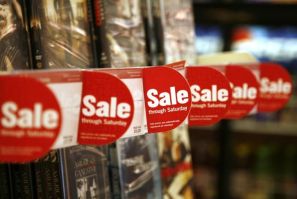 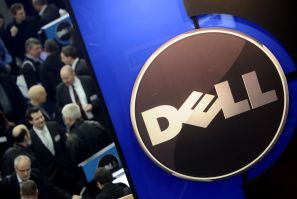 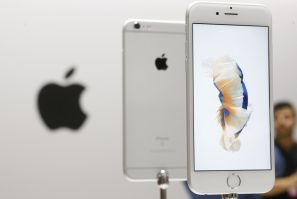 Apple May Tap LG And Samsung For OLED Display Manufacturing

The iPhone giant may also contract Japan Display to handle a portion of its production. 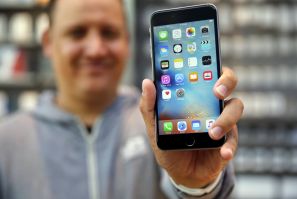