The South Korean giant has reportedly decided to use LCD display to cut costs.

Samsung Not Returning To OLED For TV Business

Samsung has denied reports claiming it is returning back to manufacturing OLED TV.

Sadly, the rumor that Apple has silently invested in OLED display maker eMagin for its AR headset is not true.

Samsung is now gearing up to officially join the competition in the automotive system semiconductor market by launching its own Exynos chips for cars.

A new report says more smartphones with foldable panels are coming this 2018. The Galaxy X release date could spark the first wave.

Japanese company Sharp is yearning to strike a deal with Apple over OLED panels for the latter’s upcoming iPhones.

LG showed off what its new display technology can do at CES this week.

Ahead of CES 2018, Samsung has announced its newest addition to its curved monitor lineup.

A new patent application is suggesting that Apple’s AR/VR glasses will have near-eye displays.

Samsung has announced that its foldable phone is launching next year, but industry sources are skeptical.

Holiday shoppers looking for last-minute gifts should check out this list of deals from Best Buy, Target and Walmart.

A team of Japanese researchers have created a robot that can perform complex physical exercises like humans.

Artificial graphene has already been demonstrated in other systems such as optical, molecular, and photonic lattices but the semiconductor breakthrough offers more possibilities to modulate electronic behavior.

Best Cyber Monday 2017 Deals From Amazon, Target, Walmart And Others

Great deals abound this Cyber Monday. Get the lowdown on the best electronic product prices of them all.

The Psychology Behind Your Black Friday Spending Spree

A research conducted on decision making by individuals while buying products, showed that retailers tend to play on two factors that influence customer choices — pride and regret. 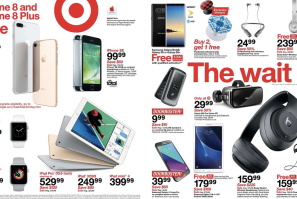 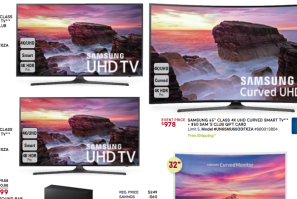 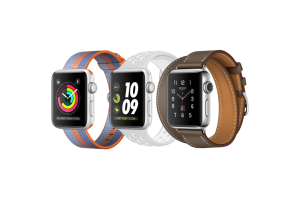 Features That Make The Apple Watch Series 3 Stand Out

The Series 3 has a lot of things going for it which make it the best Apple watch yet. Take a deeper look at the features. 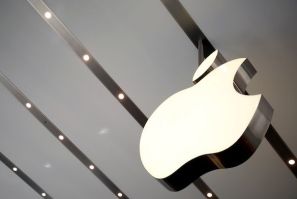 A new report is claiming that Apple may have reduced the number of people working on micro-LED displays in Taiwan, for it has shifted the bulk of research to its U.S. headquarters. 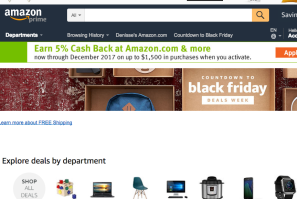 Amazon just launched numerous deals for the week leading up to Black Friday. See the items that are included. 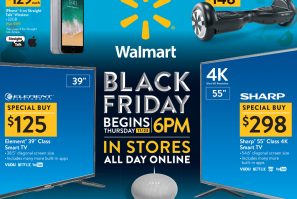 Walmart deals on electronics include price cuts to smartphones, TVs, game consoles an other gadgets.