HTC devices could begin updating to Android 5.0 KitKat as early as next month.

The Android 5.0 Lollipop comes with many new features, such as a new material design user interface and updated notification functions.

Hackers, believed to be state-sponsored, have used similar tactics to duplicate popular sites such as Google and Yahoo.

Leaks of the Motorola Droid Turbo show the device is not the prettiest on the market.

Apple's Campus 2 is on its way up, as seen in the latest drone footage of the "spaceship" campus.

Where Can You Buy The Galaxy Note 4 Right Now?

Don't feel like waiting in line for an iPhone 6? The Galaxy Note 4 is on sale. Here's where you can buy it.

And Then There Was Apple Pay

On Monday, Apple will officially roll out its potentially market-defining mobile payments platform to the iPhone 6 and iPhone 6 Plus.

This is the second time in less than a month that the two countries have traded hacking claims.

Prepare To Shell Out For Google Nexus 6 Phablet

The Nexus 6 phablet launched on Wednesday, and its price indicates Google is looking to compete in mobile's high-rent district.

Google is expected to officially unveil the big-screen phone later on Wednesday.

Tesla Model S: Behind The Dashboard

Telsa Motors has one of the most advanced dashboard interfaces in the industry with 17 major suppliers underpinning the technology.

San Francisco 49ers quarterback Colin Kaepernick chose to cover up the logo on his Beats headphones during a press conference.

The new update, with the firmware number XXU1ANJ4, improves the device’s stability and boosts battery life.

Streaming issues with NHL GameCenter Live have long been a point of frustration for hockey fans.

Chinese consumers have one one more week to wait for the iPhone 6 and 6 Plus. 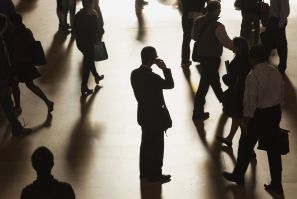 Tracking Beacons: Coming To A Location Near You

Beacons are part of an infrastructure being built out to influence purchase decisions in real time. 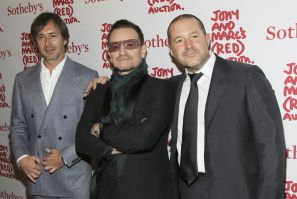 But are the comments giving the "Apple of China" a moment? How Huawei Overcame Suspicion To Become A Top Brand

Questionable ties to Beijing and the decision to provide Iran with surveillance technology has fueled American doubts over Huawei. 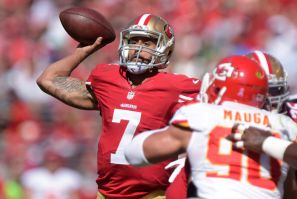 Kaepernick wore Beats headphones after his most recent game, even after the NFL's deal with Bose was announced. 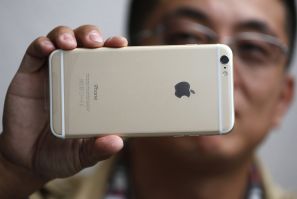 Meet The 5 Best Smartphone Cameras On The Market

It used to be all about megapixels, but now camera phones are getting useful features and powerful software. 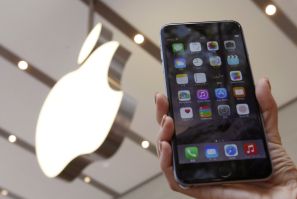 Interbrand unveiled its 15th annual Best Global Brands Report Thursday and for the first time in history, a Chinese company entered the list. 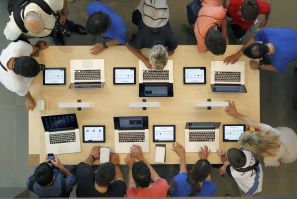