Apple Watch Could Be Released On Feb. 14

Apple had said that the Apple Watch would be priced starting at $350, assumed to be the price of the aluminum model.

Can a $1,000 smartphone help Samsung boost its customer base?

It could be years before Xiaomi can penetrate the U.S. and European smartphone markets.

Oppo Electronics' new smartphone is the "thinnest" on the market to date.

The retailer is considering whether to expand its price-matching to goods offered by online competitors.

Samsung Launches Metal Galaxy A5 And Galaxy A3 To Spearhead Comeback

Samsung has had trouble on the market in 2014 but hopes a new product line up will save it in the coming year.

Walmart To Expand Discounts As Retail Price War Heats Up

Wal-Mart said it plans to have 20,000 "rollbacks", or a product discounted for at least 90 days, on offer starting on Saturday.

The coming months are crucial for Samsung to turn around its smartphone sales before it drowns in a sea of competitors.

Samsung Is Getting Hammered By Low-Cost Smartphones

The launch of the Galaxy Note 4 wasn't enough to save Samsung from massive profit and revenue slumps in the third quarter.

Samsung's woes in India won't abate unless the mobile phone giant can deliver a sophisticated smartphone at a price rivaling Xiaomi.

Iran could be a valuable market for Apple if it could find a way to set up shop in the country.

Apple Pay Has A New Rival

Retail members of MCX could face huge fines if they accept Apple Pay or other rival mobile payment systems.

With a large smartphone portfolio, LG Electronics is gaining ground against the competition.

The FBI, NSA and Secret Service are investigating the data breach after being tipped off by an American ally.

Hackers thought to have ties to the Russian government are reportedly suspected in the breach.

The end of the road for Plasma is near as LG plans to halt manufacturing the display technology.

The Apple Watch is expected to be released in early 2015.

Security is just one issue that American companies face as China comes to dominate computer hardware. 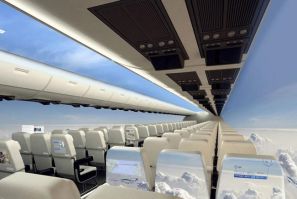 Windowless Planes Could Take To The Skies In A Decade

A company in Britain is developing the technology to replace the inside of a plane's fuselage with giant OLED screens. 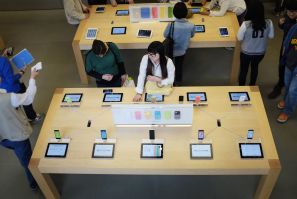 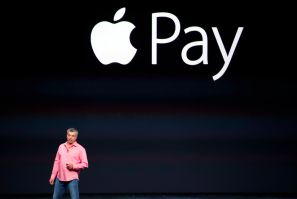 Once expected to be a game-changer, the Fire phone has sold few handsets during its four months of availability. 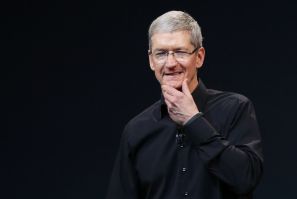 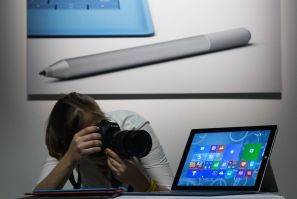 Microsoft's tablet line may be growing in revenue, but it lags far behind rival iOS and Android competitors. 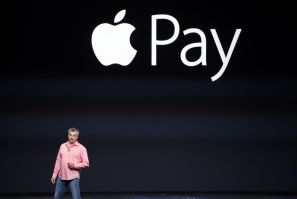