Photos have surfaced online, which a leaker claims are of a new Apple OLED TV with a 60-inch display.

Qualcomm begins its work with 2018 trends with the announcement of its latest Spectra imaging processor.

Why OLED Is The Display Choice For Smartphone Makers

Apple, which has been making LCD iPhones since 2007, has opted for an OLED display for its upcoming iPhone.

Due to the limited supply of flexible AMOLED smartphone screens, Chinese phone makers have decided to use rigid AMOLED panels for their upcoming handsets.

Both Galaxy S9 Models To Come With Y-OCTA Displays

Industry sources claim that Samsung is planning to use Y-OCTA display panels for both models of the Galaxy S9 to reduce production costs.

Google Might Bring Always On Display To Pixel Phones

As Samsung gears up to supply Apple with OLED displays for the iPhone 8, the Korean company is planning to build the world's largest OLED production factory.

United, Delta, American Airlines, Lufthansa, British Airways and Air France-KLM are among the airlines that could be affected if the ban comes into effect.

Samsung is going to drop another bombshell this week. Apparently, the Galaxy S8 maker is set to unveil its newest invention, stretchable OLED display, this Tuesday.

Consumers have lost trust in companies to protect their personal information and are taking steps to secure their own data, a survey indicates

Google To Adopt Samsung Dual-Edge Display With Panels From LG?

Google and LG may strike a deal to bring Samsung's signature design to Pixel devices.

The RAM is expected to be available for PCs and smartphones by 2018.

A failed plot to use a fake iPad as an explosive on a flight was reportedly the reason the United States and United Kingdom banned electronics from select flights.

Samsung Could Use OLED For Upcoming Tablets, Laptops

A report from a Korean news outlet claims that Samsung plans to scale back production of its LCD displays while putting OLED displays at the forefront.

Nine airlines operating out of 10 airports will no longer allow any electronics larger than a smartphone on board the plane.

The Xiaomi Mi Mix 2 will replace the LCD display form the original Mi Mix with AMOLED to make the display curve on its sides.

Instead Of Throwing Away Old Devices Like Cell Phones, Recycle Them Or Donate Them

If you never traded in your old iPhone, this is what you should do with it. 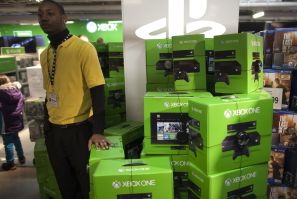 Both Sony and Microsoft are offering discounts on their Xbox and PlayStation 4 consoles, respectively, along with discounts on various gaming titles. 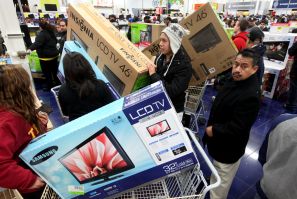 Presidents Day is a hotbed of discounts on appliances, mattresses, furniture and other items.

The 2016 MacBook Pro with Touch Bar is finally getting Microsoft Office integration for its secondary display. This means users can now see options and commands for Word, Excel and PowerPoint on the Touch Bar. 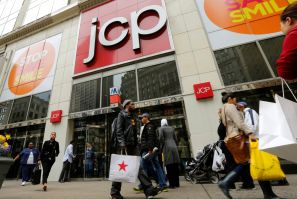 Holiday Weekend Sales To Consider Ahead Of MLK Day

For those who are looking to celebrate a holiday weekend by saving some money and catching up on some seasonal shopping on their day off, here are some sales to consider. 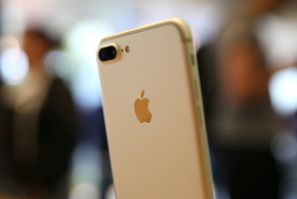 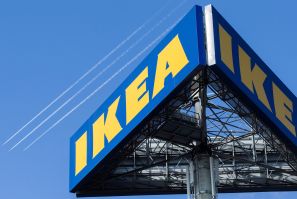 Best After Christmas Sales To Shop Before 2017

Feeling a little broke after some serious spending in 2016? These are the post-holiday sales to shop before the year ends. 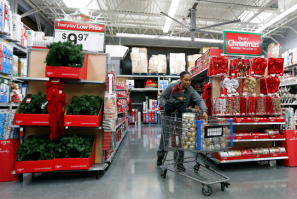