The retail giant will offer deals over a longer period of time this year to simplify holiday sales and give customers more choice about how they shop.

Samsung Group has undertaken a series of moves over the past year that investors and analysts see as preparing the way for a stable handover from the elder Lee to his three children.

The Narcissism Of The $17K Apple Watch

It's the one psychological trait that will compel people to buy the uber-expensive -- and sure-to-be-obsolete-in-a-few-years — smartwatch.

Get deals on furniture, electronics, apparel and more without breaking the bank by shopping these Presidents Day sales Feb. 16.

'Quantum Dots' Will Make 4K Televisions Half The Price

A "quantum dot" TV can be built and sold for a fraction of the cost of an OLED unit, with similar if not better picture fidelity even on 4K displays.

Manufacturers are hoping the latest 4K television features will get users to upgrade, but consumers aren't wowed by the technology.

Over the past few years automakers have taken center stage at the Consumer Electronics Show in Las Vegas. Here's what to look for this time.

Use this list of tips and tricks to help plan your 2014 Black Friday shopping excursions.

If you weren't thinking about the Samsung Galaxy S5 before, you may want to consider it now that retailers are practically giving it away.

Samsung CEO J.K. Shin could be replaced as the company makes efforts to turn around from its abysmal 2014.

How To Google Times Square

Forget roadside billboards. Google is taking over one of the most popular tourist attractions in the world with its Android ad.

Start your holiday shopping before Black Friday with these early-bird sales.

Smartphone usage has helped a considerable amount of people around the world gain Internet access.

Huawei Sees Its Future In Selling Smartphones To Americans

The Chinese electronics giant faces roadblocks to entering the U.S. market, chief among which is becoming familiar to Americans.

Worried about how third-party companies are accessing your information? Jolla's new tablet may be for you.

China's burgeoning smartphone market is pushing handset makers such as Xiaomi to invest in video to win more buyers.

Developers will have to ensure that apps look good, according to the newly revealed resolutions for the two Apple Watch Models.

The upcoming iPhone 7 could offer an improved camera capable of shooting DSLR-quality images, according to a well-connected Apple observer.

Why Samsung Wants To Make Smartphones In Vietnam

To compete with low-cost smartphones in China, Samsung is learning it has to move operations to Vietnam. 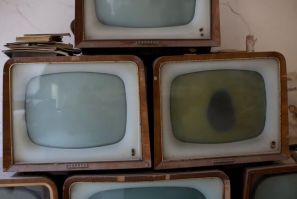 A City Of Cord Cutters

Over the last three months, the cable industry has lost enough pay-TV subscribers to fill a small city. 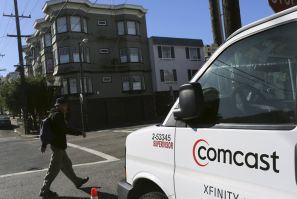 Developers at Sony Online Entertainment want fans to be part of the creation process. 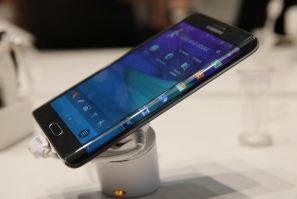 Samsung Looks To Curved Screens To Save Its Smartphones

Samsung aims to distinguish itself from the competition with its curved-screen Galaxy Note Edge. 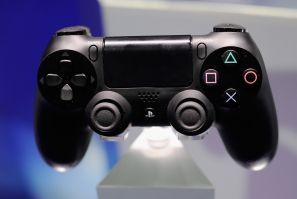 Watch TV Cable-Free — On Your PlayStation 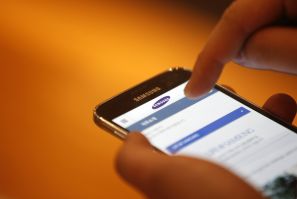 Samsung Galaxy S6 Might Launch In March With Dual-Edged Display