The competitiveness of mini LED backlighting for smartphones is reportedly being undermined by lowering prices of OLED panels.

Smartphone production in South Korea has fallen sharply compared to a decade ago.

Samsung Electronics is going to announce the new features of Bixby and its plans for the AI assistant next month.

Samsung Electronics has revealed that it is working on a laptop with foldable display.

A new report claims that LG Display will start supplying Lenovo with the foldable 13-inch OLED panels sometime in the second half of 2019.

The Samsung Galaxy P30 and Galaxy P30+ are also rumored to arrive with in-display fingerprint sensors.

Foldable Smartphones To Be Next Year’s Trend

Demand for flexible OLED panels is expected to rise as manufacturers prepare for the launch of their foldable phones next year.

The Harman Kardon Citation 500 is powered by Google Assistant and it is equipped with 200W stereo speakers.

LG Electronics is going to introduce Google Assistant to more of its 2018 AI ThinQ TVs later this year.

LG Electronics is going to show off its first wearable robot at IFA 2018.

Taiwanese company Innolux Corporation is gearing up for the debut of the first smartwatch with flexible OLED display next week.

LG Electronics’ smartphone division has once again recorded another loss. 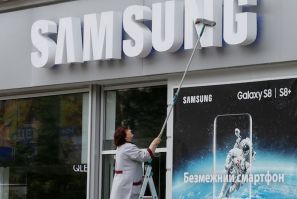 Samsung and LG have reportedly adopted a shotgun policy to release more smartphones this year in an effort to ensure their growth amid tight competition. 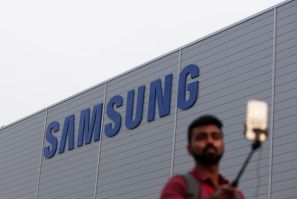 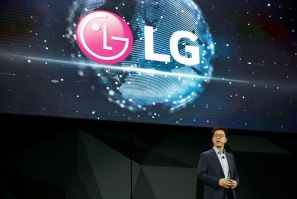 Latest data showed that LG Display Co. was the world’s largest supplier of AMOLED displays for smartwatches in 2017. 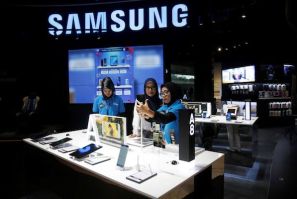 Vietnamese Manufacturers To Challenge Samsung, Others With New Smartphones

Vietnamese companies are eager to break Samsung’s empire in the local smartphone market, so they are releasing a lot of low-priced devices. 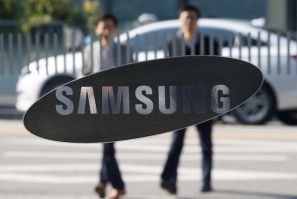 Starting next month, Samsung Electronics’ employees will be compensated for overtime work in 10-minute increments. 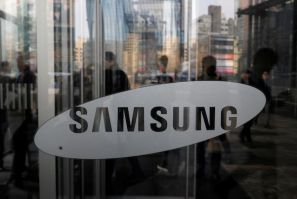 But the South Korean tech giant’s performance is predicted to improve in Q3 when the Galaxy Note 9 arrives. 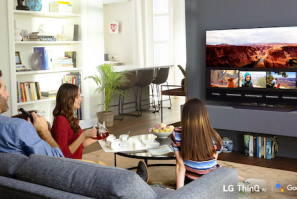