Those who have an allergy or sensitivity may "run the risk of serious or life-threatening allergic reaction."

Customers are being advised to stop using the product.

The robes were imported by various companies.

Conagra Brand is recalling over 2.5 million pounds of its canned meat and poultry products, warning consumers its popular Vienna sausages could be contaminated.

One more lot code is being added to the previous recall.

Recall Alert: Sausages Shipped Nationwide May Be Contaminated With Listeria

More than 52,000 pounds of sausages are affected by the recall.

Jars Of 'Mistakenly Labeled' Soup Recalled In Dozens Of States

The jars of soup were distributed in 32 states including Alabama, California, New Jersey and New York,

Mercedes To Recall Over 320K Vehicles Due To Engine Stalling

Mercedes to recall over 320K vehicles over reports of engine stalling.

'Do Not Drive' Warning Issued For Older Chrysler And Dodge Models

A second warning has been issued for older Chrysler and Dodge models for defective airbags.

The illnesses have been linked to oysters from a particular harvest site in Texas.

Texas is recalling oysters harvested in the southeastern area of Galveston Bay after reports of illnesses across multiple states.

Over 1.4 million Chrysler pickup trucks have been recalled over tailgate issues.

The NHTSA and various carmakers have announced recalls in the past week.

More than 350,000 Tesla vehicles have been recalled so far in the month of November.

Tesla announced its 17th recall this year, this time calling for over 40,000 vehicles due to power steering failure risk.

Volkswagen issued the recall for almost 225,000 vehicles, including certain Jetta, Atlas, Audi A3, and other models. 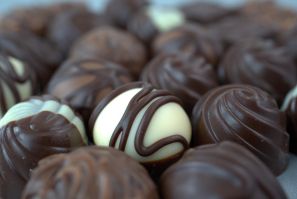 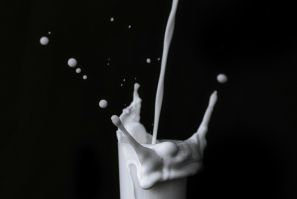 The recall affects brands such as Premier Protein, Glucerna and Aloha. 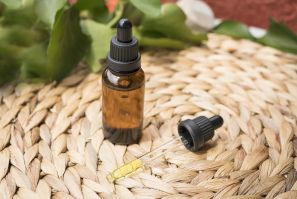 The products were sold in stores such as Nordstrom and Aesop nationwide. 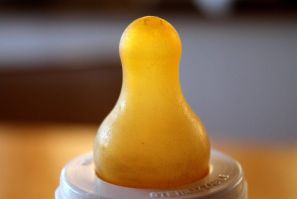 The recalled products reportedly comply with U.K. regulations, which are not the same as those in North America. 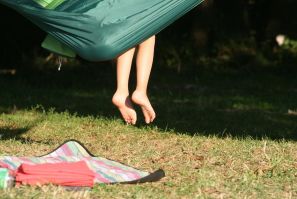 There have been reports of "scraped and bruises." 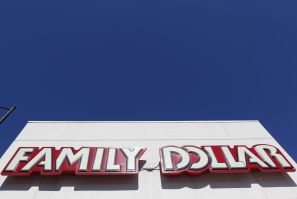