The Yankees' Opening Day left fielder is probably currently on the roster.

Carlos Correa's contrat with the Twins is worth far less than his inital agreement with the Mets.

Twins Could Steal Correa Away From Mets

Carlos Correa could potentially move on from the Mets and go back to the Twins.

Carlos Correa is still a free agent, but he's expected to land with the Mets at some point.

Bryan Reynolds could be traded to either the Yankees, Dodgers or Mariners.

The Miami Marlins have signed Jean Segura to fill their shortstop void after a disappointing season with Miguel Rojas.

If the Mets don't sign Carlos Correa, the Dodgers or Red Sox could be a logical destination for the shortstop.

The Mets and Yankees have MLB's highest-paid players for the 2023 season.

Ohtani To The Mets Feels Inevitable To Some

Yanks Could Have Trouble Trading For Pirates' Reynolds

The Yankees could have a hard time meeting the Pirates' asking price for a Bryan Reynolds trade.

The Yankees could make one more key move this offseason.

New York Mets owner Steve Cohen is prepare to spend close of a half-billion dollars in payroll and tax penalties.

The New York Mets are reportedly interested in trading for one of MLB's best closers. 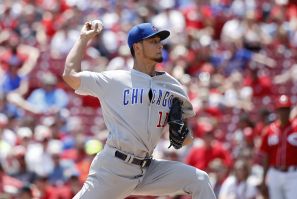 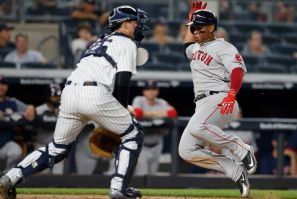 The Boston Red Sox appear to be on the verge of losing Rafael Devers soon. 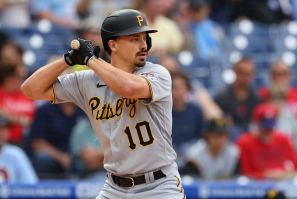 Yankees Could Add Conforto Or Kepler

Michael Conforto and Max Kepler are two realistic outfielders that the Yankees could add this offseason. 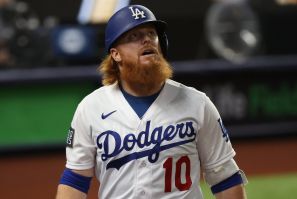 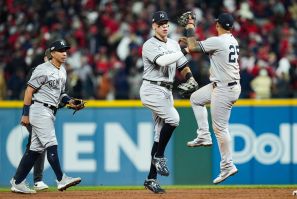 The Houston Astros are now only barely favored ahead of the New York Yankees for the 2023 World Series. 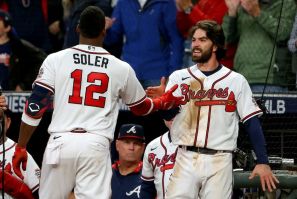