"We need to create a broader definition of who's American, who counts, what beauty is," Michelle Obama said.

"I want them to know what they want and who they are in a relationship," Michelle Obama said.

Established by Obama, When We All Vote is a nonpartisan organization that aims to get every eligible American to exercise their right to vote.

"We want to hold University School of Milwaukee accountable not just to our two children who they retaliated against, but more importantly, there's a whole community of people who are out there that we wouldn't feel right if this happened moving forward," Craig Robinson said.

Some viewers felt that Viola Davis overdid her portrayal of Michelle Obama in "The First Lady."

The talk show host is reportedly handing out “millions” in bonuses to her staffers as the show nears its finale.

Sherri Shepherd opened up about the outgoing talk show host while revealing her dream guest list for her upcoming show.

GOP Fears Michelle Obama Will Run For President In 2024

A former Republican aide said Michelle Obama could run for president in 2024 should President Joe Biden decide not to run for reelection, and should Vice President Kamala Harris fail to secure the Democratic nomination.

Michelle Obama was born in Chicago, Illinois, in 1964.

The podcaster touched on the potential of the former first lady.

Michelle Obama has been tapped to appear in the final season of “Black-ish” next year.

Barack and Michelle Obama expressed their love and adoration for each other on social media as they celebrated 29 years of marriage.

Davis opens up to Jimmy Fallon about being cast as Michelle Obama in "The First Lady."

Michelle Obama wants to help the issue of hunger in America, so she's aiming to deliver 1 million meals to those in need once May comes around. 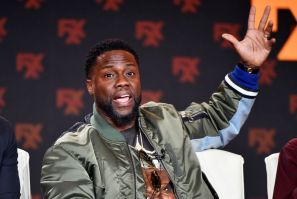 Barack and Michelle Obama’s production company is giving Kevin Hart’s film a chance despite the controversy that hit the actor’s career a few years ago. 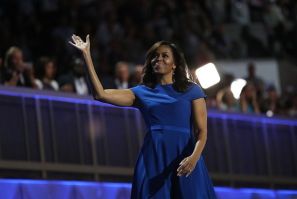 The former first lady wants teens to use their youth wisely. 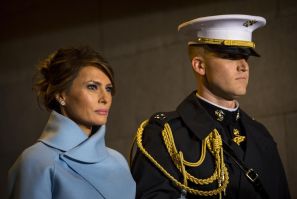 Melania Trump slammed the report claiming she has been spending most of her time post-White House at the Mar-a-Lago spa and that she is not happy with the media attention her successor, Jill Biden, has been garnering. 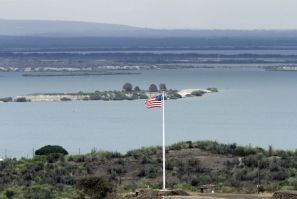 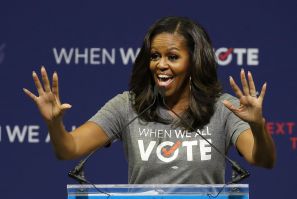 Michelle Obama is launching a children's food show on Netflix titled "Waffles + Mochi," and Twitter users have mixed opinions about it. 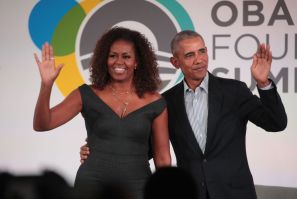 Michelle Obama Has A Netflix Series

The former first lady is launching a children's cooking show on Netflix and it'll be available to stream on March 16. 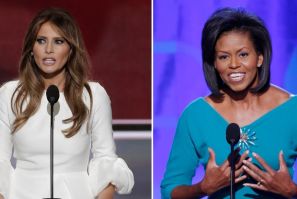