The latest patch, which was dropped on Jan. 19, came with a changelog to the game's 1.1.6 version.

"Coffeezilla is not a criminal, I called him. I apologized. My initial response to his series was that of fire, ego, and pride," Paul said in a recent video.

'Sons Of The Forest': Everything We Know So Far

One of the most highly-anticipated survival games of 2023 is almost out. Here's what fans of the genre can expect from it.

There are quite a few survival games on the horizon this year. Here are four titles that players may want to keep an eye out for.

'Destiny 2': Is The Prolonged Engagement Worth The Grind?

Despite looking commonplace, this SMG has quite a few tricks up its sleeve that make it an effective PvE weapon.

Expect easier times ahead when farming the Iron Banner in future seasons. Bungie heard the community's feedback loud and clear.

Collei brings a simple but effective set of skills perfect for teams that want to go hard on Dendro reactions.

Subscribers will get access to nine modern games this January via the PlayStation Plus Game Catalog.

The move comes as part of a more extensive set of changes coming to the game next month with the "Lightfall" expansion.

Here's a short guide on the Traveler's Dendro attunement and some recommendations for artifacts, teams, and weapons.

'Genshin Impact' Ningguang Hangout: How To Get All Endings

Here's a handy guide on all the dialogue options needed to unlock the endings for Ningguang's Hangout event in "Genshin Impact."

The time to craft the perfect Revision Zero roll has finally arrived now that its third catalyst quest is available.

The Lodbrok-C is this season's PvP meta outlier for all the right reasons. Find out what makes it so good here.

"Genshin Impact's" next patch is set to be a big one. Here's everything players can expect from it.

Coffeezilla had uploaded a three-part series centered on Logan Paul and his controversial venture into the web3.

'Destiny 2' Season 19: Here's Why Bump In The Night Is Gaining Popularity

This two-season-old Rocket Launcher from the Derelict Leviathan is just now getting the attention it rightly deserves. 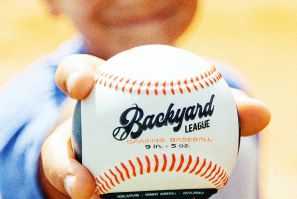 The product is a smart way to introduce an outdoor game to kids who spend most of their time playing video games. 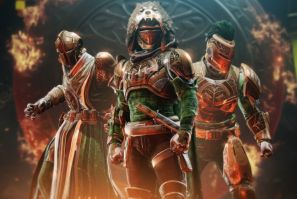 'Destiny 2' PvP Guide: How To Farm The Iron Banner Efficiently

Grinding the Iron Banner can be a tedious task. Here's how to supercharge it for faster rep gains in "Destiny 2" Season 19. 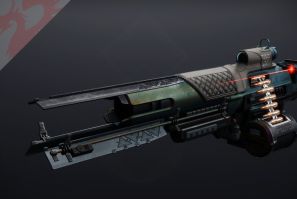 It took two perks for a machine gun to become meta in "Destiny 2." Here's the Retrofit Escapade and why it's been so popular lately. 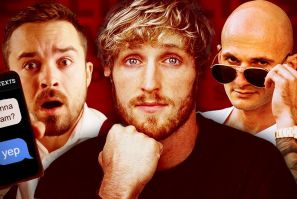 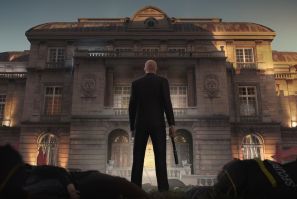 'Hitman 3' Is Getting Rebranded Into A Big And Bloody Package

Starting this January, the "Hitman" series will be easier to access thanks to an upcoming change to its business model. 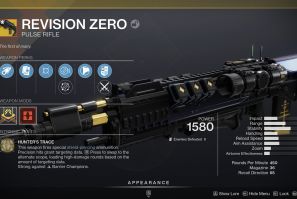 'Destiny 2': How To Get Second Revision Zero Catalyst