Looking for a good deal on touchscreen laptops? Here are our top picks from Best Buy.

Apple is working on a software fix for a problem affecting iPhone 12 displays.

A new patent application shows Apple is looking for ways to prevent the Apple Watch display from suffering burn-in problems.

A new patent reveals Apple's plans to release a new device, probably an iPhone, with a “scrollable display.”

Apple Pencil Could Have Touch Bar-Like Controls In Future Revamp

The Apple Pencil is a very useful tool. A new patent recently published by the U.S. Patent and Trademark Office, however, reveals that it will just get better.

Xiaomi’s new smartphone isn’t foldable yet, but it has the widest screen imaginable for a regular smartphone that doesn’t have hinges. It has a display that wraps around it.

Samsung has redesigned the Galaxy Fold to do away with the problems that plagued its launch months ago. Despite the redesign, however, a report claims that it still needs a bit more work as it feels unfinished.

A new patent from LG shows a folding smartphone with huge displays both inside and outside.

After releasing a dual-screen flagship, LG now plans to release what appears to be a smartphone with three displays.

The Samsung Galaxy Note 9 has a bunch of hidden features that a lot people may find useful.

A new patent has revived hope that Microsoft could still be releasing a foldable smartphone.

The Huawei P30 Pro is also believed to come with a curved OLED display with a notch that has a "waterdrop" design.

A report fresh from South Korea claims Samsung is supplying Apple with a new OLED panel technology for next year’s iPhones.

Samsung and Honor's smartphones both share the same display design, but the two are quite different in other aspects. 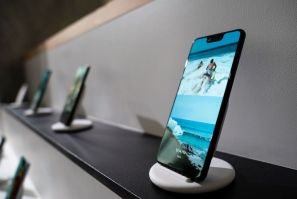 New renders of Google's rumored "Lite" models for the Pixel 3 and Pixel 3 XL have surfaced online, revealing that the two handsets may not have display notches. 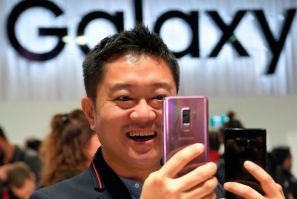 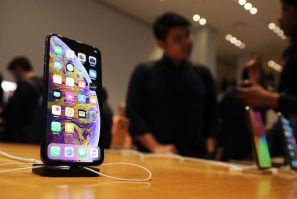 2019 iPhones Could Have In-Display Fingerprint Reader

Apple may be outfitting its 2019 iPhones with in-display fingerprint readers. 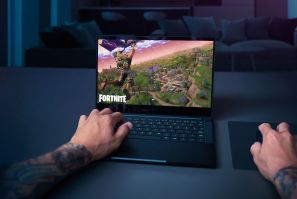 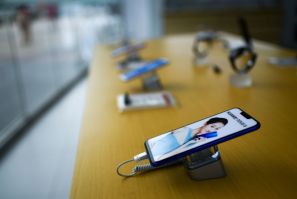 Samsung First To Announce Smartphone With Hole In Display

Samsung's Galaxy A8s will be announced in China on Dec. 10. 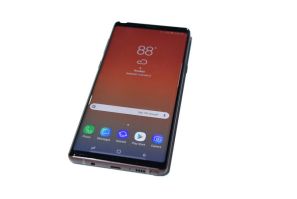 The Samsung Galaxy S10 Plus will feature a pill-shaped hole near the upper right corner of its display. 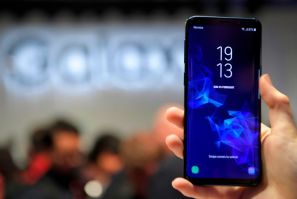