Full transcript of the court's preliminary inquiry into Concordia Captain Francesco Schettino, who crashed the ship on Friday and allegedly fled the scene.

The British newspaper arm of Rupert Murdoch's News Corp looks set to settle at great expense a string of legal claims after admitting wide-scale phone hacking that was both known about and concealed by senior management.

Costa Concordia Captain: What Francesco Schettino Should have Done

Francesco Schettino, the captain of the ill-fated Costa Concordia cruise ship, is in police custody and for good reason. He went against the maritime protocol and endangered the lives of the 4,200 people on board the ship when it went down.

Francesco Schettino: What the Costa Concordia Captain Should Have Done

There are procedures and protocols in place for all maritime disasters. Costa captain Francescho Schettino didn't appear to follow any of them when the ship crashed on Friday.

In the midst of a battle over SOPA, the controversial anti-piracy legislation, the Supreme Court backed Congress' authority to take foreign works out of the public domain.

Divers searching the capsized Italian cruise liner Costa Concordia suspended work on Wednesday after the vast wreck shifted slightly, but officials said they are hoping to resume as soon as possible.

The investigation and rescue operations are in full swing after an Italian cruise liner capsized in the Mediterranean Sea, Friday, leaving 11 passengers dead and hundreds injured.

British government officials are determined to expel Qatada from the country.

Ron Paul: An End to Marijuana Prohibition – 5 Myths and Facts about the Substance

Republican Congressman and presidential frontrunner, Ron Paul, along with former chairman of the House Financial Services Committee - Barney Frank, has previously campaigned for a bill to end marijuana prohibition.

Federal investigators in the U.S. are reportedly launching a probe to inquire into allegations that American luxury lingerie brand Victoria's Secret uses child labor in Africa to harvest cotton for its products.

Sikhs in France Get U.N. Support on Wearing of Turbans

A human-rights body of the United Nations has expressed its support for a Sikh man in France in his battle to wear his turban in defiance of French laws against religious headgear.

Joran van der Sloot, the Dutchman suspected in Natalee Holloway's disappearance, was sentenced to 28 years in prison Friday for murdering a Peruvian woman.

Rapper Lil' Wayne to Write About His Time in the Clink

Lil' Wayne is coming out with a book this year about his time in jail.

American Honda Motor Co won a legal victory as a divided U.S. appeals court on Thursday said a nationwide lawsuit over a brake system used in some Acura RL vehicles should not have been certified as a class-action.

The man who arrested Mel Gibson for a DUI in 2006 tirade is will take his case to a jury, claiming he suffered workplace discrimination after he wouldn't remove the actor's anti-Semitic tirade from the police report. 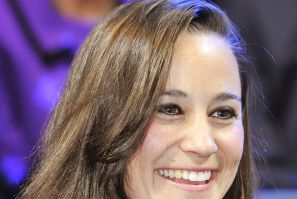 How many photos do you think are taken of Pippa Middleton on a daily basis? Duchess of York Charged by Turkish Court Over Orphan Documentary

It is also unknown why it took Ankara more than three years to file the charges. 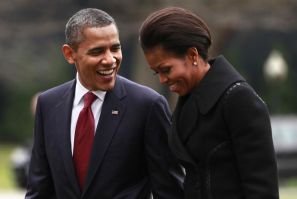 10 Points Cheat Sheet from ‘The Obamas’ by Jodi Kantor

The Obamas by Jodi Kantor, released on Jan. 10 by publisher Little, Brown and Company, unveils the first couple's time in the White House so far. The book delves into the difficult adjustments they had to make, particularly the first lady's acclimation to her new role.

Controversy erupted on Wednesday, after the release of a video showing semi-naked Jarawa tribal women in India's Andaman and Nicobar Islands being forced to dance in front of tourists in return for food. 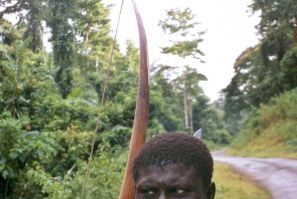 Video of Jarawa Tribal Women Dancing Naked for Food: 5 Things You Don't Know about the Tribe

News of the scandalous exploitation of the Jarawa tribe on India's Andaman Island, following the release of undated footage showing members of the ancient tribe coerced into entertaining tourists in exchange for food, has sparked worldwide outrage.

Autopsy results revealed that Michael Philbin, the 21-year-old son of Green Bay Packers offensive coordinator Joe Philbin, drowned. The Oshkosh Police Department issued a preliminary report on Wednesday saying the cause of death was fresh water drowning, though no foul play is suspected. 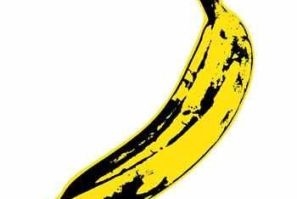