"Axie Infinity" now sits in the third spot following Looksrare and OpenSea when it comes to all-time sales.

The NFT Project is being launched by the Digital Development Corporation in collaboration with a 101-Year-Old Former POW.

"Our leadership, engineering, and security teams are communicating with affected users to gather details," OpenSea said in a recent statement.

Trump NFT Collection To Laud His Own Presidency

More NFT digital collectibles are coming from former US first lady Melania Trump, she said Thursday, and this time they will focus on "iconic" moments from her husband's turbulent presidency.

New York Stock Exchange Plans To Be Marketplace For NFTs

If NYSE sticks to the plans, it would be competing with popular NFT exchanges OpenSea and Rarible.

Alfa Romeo unveiled its latest model, the Tonale, on Tuesday. This appealing new crossover will be available in the United States with various powertrain options, one of which will be the brand's...

According to the official OpenSea page of Dreaming Doge, the NFT series is a collection of pixelated doge art dedicated to peace and prosperity.

What To Know Of Immutable X, The ETH Layer 2 Player That Gamestop Partnered With

The video game retailing giant intends for its NFT marketplace to feature "billions of low-cost, in-game assets that can easily be bought and sold," particularly noting in-game skins and digital...

The funds from the sale would be used to free Assange from prison.

'The Wombats' Move To Metaverse With Carbon-Negative NFT Experience

"We are looking forward to presenting this unique NFT experience to our fans that will end with a concert at Kollectiff's stadium in the Metaverse," Dan Haggis of "The Wombats" said.

CryptoBatz were put on sale on the Discord NFT marketplace, and Ozzy Osbourne's official Twitter account tweeted out the news on Dec. 27. But then the scammers moved in.

Not All Game Devs Like NFTs, Not All Gamers Dislike Non-Fungible Tokens: Study

"Building a collection is not the major motivator right now. Gamers are not yet viewing NFTs as they would Pokémon cards or collecting a complete set of similar items," a marketing research...

Gucci Immerses Itself Deeper In The Metaverse, Collaborates With SuperPlastic For NFT Collection

Gucci lovers are in for a treat as luxury fashion house is scheduled to launch another NFT project on Feb. 1.

Dharma Labs co-founder Nadav Hollander will take on the role of OpenSea's CTO. The deal value was not revealed.

"I was thinking it might be funny if one of the collectors collected my face," the young millionaire told reporters.

Some experts believe the NFT space is just a bubble that will eventually burst.

'The Sandbox' Guide: How To Buy Land On Mega City Expansion

"The Sandbox" has a land sale every month.

The Future Of Gaming Is Play To Earn With Altura NFT

NFTs are here to stay and become mainstream with play to earn becoming the next big thing. 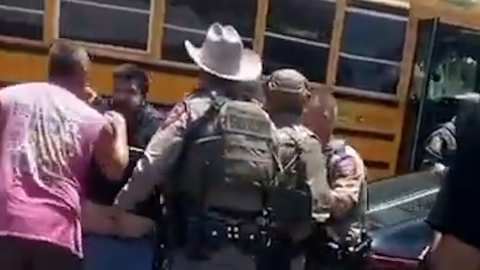 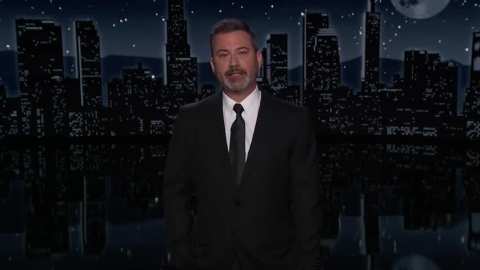