Data tweeted by Glassnode shows that the world's biggest cryptocurrency, Bitcoin, remains bearish, and some key indicators show investors remaining in the sidelines.

China’s leaders face probably the biggest challenge they have ever faced as the U.S. chokes trade, technology access, human capital development and finance — amid a collapse of global demand.

Big Money On Line, NCAA May Tip Off Tourney Without Spectators

Gold May Scale $2,000 As Prices Surge On Coronavirus Pandemic Fears

Changes in diagnostic practices, which have led to a false increase in prevalence, are what's fueling theories that autism doesn't really exist.

Couple Falls To Their Death in Peru

A couple fell to their deaths after a sharing a romantic kiss on a bridge in Peru.

Rasheem Ikey Bodiford was sentenced to 10 years in state prison and five years of probation for three felony counts of having sexual contact with a person without notifying he was diagnosed with AIDS-causing HIV.

Why Was 'The Boy II' Pushed Back?

"Brahms: The Boy II" has been delayed from summer to winter, and it may end up being a smart move.

Looking For A High-Tech Gift For A Young Child? Think Playgrounds, Not Playpens

It can be hard to tell whether what’s in the box will encourage development or just be a waste of time.

Is LeBron James or Steph Curry Worth More?

Who makes more money in the NBA, Steph Curry or Lebron James?

The prices of cryptocurrencies like bitcoin, XRP and ether all skyrocketed this week. Coinbase said the rush of traffic and trading caused outages across its bitcoin exchange.

The move represents a significant shift in the Philippines’ political relations with the U.S., which had been the country’s main defense ally in the past.

The Council on American-Islamic Relations is bracing for yet another backlash as it tries to defend its community from Islamophobic attacks.

A series of terror attacks in Paris were concentrated in the 10th and 11th arrondissement Friday night. As many as 60 hostages are being held at the Bataclan Concert Hall

The WWE may delay the bout until SummerSlam, in order to intensify the pre-match hype.

On the second anniversary of Edward Snowden's disclosures about government spying, public opinion has evolved. Has the Obama administration? 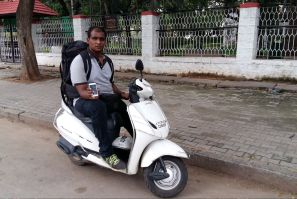 India May Soon Lead The World In Mobile Innovation

The vast majority of consumers on the subcontinent do not have access to a PC, but millions have smartphones. 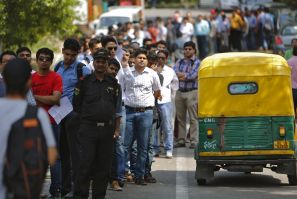 Faced with declining demand in their home market, China's handset makers are now counting on India for growth. 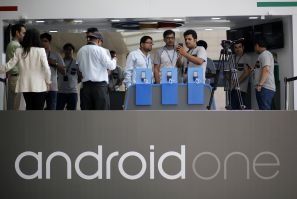 Android One A Tough Sell In India

Because of marketing missteps and tough competition, Google's $105 smartphone has failed to catch on in the world's No. 3 mobile market. 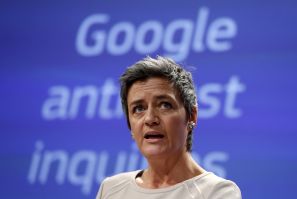 Can EU Regulators Take Google Down?

Regulators in the United States couldn't prove that Google was a monopoly. Now Europe will take a swing. 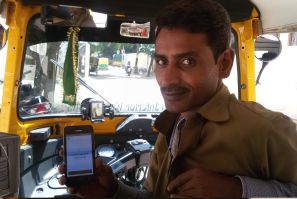 Ride-hailing service Ola Cabs and other newcomers are using tech to overcome language barriers on the subcontinent. 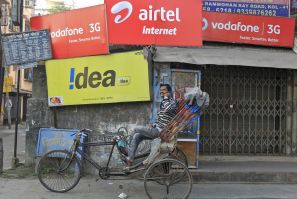