Check out the 18 best gift ideas for the gamer dad that are perfect to give this Father's Day.

"Horizon Forbidden West" game director suggested that the game was designed with the PlayStation 4 in mind.

"Diablo 4" has yet to get a release date, but Activision Blizzard COO Daniel Alegre claimed that it will be an innovative addition to the action-RPG genre.

Sony PlayStations Could Be At Risk of Ticking Firmware Bomb

Sony PlayStation’s move to kill off the online stores for PS3, PS3 and Vita put the gaming consoles at risk of losing functionality.

Little is known about PS5's new PlayStation VR headset except that it will be more powerful and easier to set up.

In addition to new games, Sony will release some of its first-party exclusives to PC.

'Turok' Remasters May Be Coming To PlayStation 4 This Month: Report

Some classic Nintendo 64 games are believed to be coming to the PS4 on Feb. 25, although a leaked posting was taken down. The games are "Turok" and "Turok 2," titles that have long been rumored to be arriving on the PS4.

Looking for something to buy your gamer boyfriend but don't know which game to get? Then go for gaming accessories, as we've listed down the best ones for you.

Sony has announced the list of free games players can get via PlayStation Plus now: “Maneater,” “Shadow of the Tomb Raider” and “Greedfall.”

New Information About PS4 Could Be Bad News For Fans

Sony has not yet released any statements related to the rumored ceasing of production.

Holiday Gaming: 5 Of The Best PS4 Games You Can Get This December

Here are 5 of the best PS4 games that were released this year, and where you can get the best deal for them.

How To Get Your ‘Cyberpunk 2077’ Boxed Edition Refunded Via GameStop

Here's how players who bought a boxed edition of "Cyberpunk 2077" via GameStop can return the game for a refund.

Spider-Man: Miles Morales is now out for the PS4 and PS5 systems. But does it live up to its predecessor? Or does it stumble like its new teen lead? 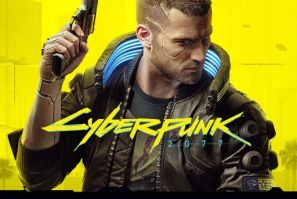 ‘Cyberpunk 2077’ Has Many Problems Regardless Of Console

Gamers have complained about "Cyberpunk 2077's" many problems regardless of the platform it is played on. 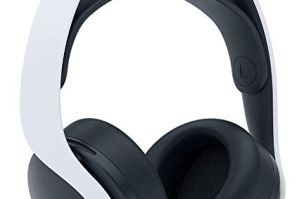 Ready to play your new PS5? Put down that controller for a moment and consider getting some of these gaming headsets to see which one will suit your taste. 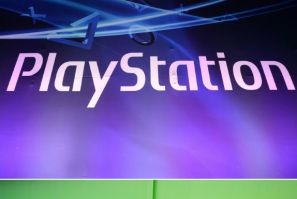 PlayStation Plus December Games For PS4, PS5 Announced – What To Know

The PlayStation Plus free games for December were already announced -- here's what players need to know. 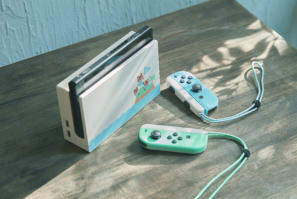 Looking for a new game to play on your Switch? Here are some underrated gems that you should give a go. 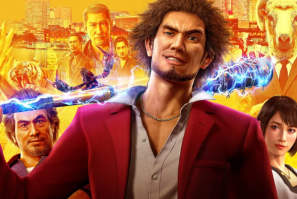 Here's Why 'Yakuza: Like A Dragon' Is One Of The Most Underappreciated Games This 2020

Here’s why "Yakuza: Like a Dragon" is already turning out to be one of 2020’s best… and funniest video games. 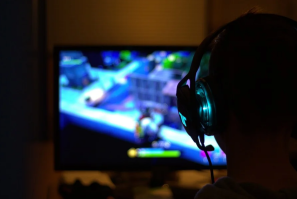 Aching to play some multiplayer games with the buddies on your home console? Then fret no more, as here are some of the best multiplayer experiences you can now enjoy on the PS4.