The House Of Landlords: Lawmakers Could Reap Real-Estate Windfall From Tax Bill

Koch family foundations doled out millions of dollars to colleges and universities, aiming to produce bright young conservatives and professors who align with the billionaire brothers’ libertarian ideals and business interests.

There’s a blurry line between the Kochs’ academic philanthropy and political activism, as academics from free-market centers at George Mason University (funded by the billionaire brothers) have joined the Trump administration this year.

Agencies like the Consumer Financial Protection Bureau were set up to be independent and insulated from White House political pressure. But by naming only interim, acting chiefs, Trump keeps them on a short leash.

The Secret Donors Behind The ‘Project Veritas’ Sting Operation

Provocateur James O’Keefe’s group, which tried to fool the Washington Post, has a history of failure — but its funding from far-right billionaires has kept growing.

Wealthy GOP families and Republican politicians enable the group to spread its free-market principles and funnel thousands of dollars into student government elections to elect conservatives.

350% Interest Rate? Senators Bankrolled By Payday Lenders Can Live With That

Virginia Democratic Sen. Mark Warner, who introduced a bill deregulating the payday loan market, is a top recipient of campaign cash from the industry, which has also engaged in considerable lobbying on Capitol Hill.

GOP members of Congress are feeling intense pressure from major donors to pass a tax cut bill for President Donald Trump to sign into law.

One year after Hillary Clinton lost the 2016 presidential election, the Clinton Foundation has wound down a major initiative and is trying to revive its fundraising operation.

Did Obama’s Stimulus Hurt The Planet? How Trump Could Revive Homegrown Solar

The man who introduced newly indicted Trump campaign manager Paul Manafort to Team Trump is a real estate billionaire and one of the president’s best friends.

Why Vocational Education May Be A Better Choice Than College

In its blistering critique of the Consumer Financial Protection Bureau, the U.S. Treasury cited the work of an academic whose career has benefited from years of funding from the billionaire Koch brothers.

As the political influence of wealthy Americans and corporations continues to grow, communities are fighting back with public financing programs at the state and local level.

The Koch Brothers Want A Tax Cut. Pence Is Ready To Help

Relying on the libertarian billionaires’ support is nothing new for the vice president. Now Mike Pence and the Koch brothers are working together to pass tax cuts for the wealthiest Americans. 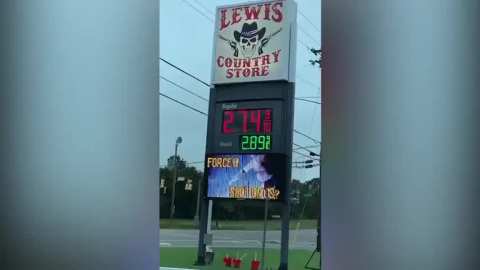 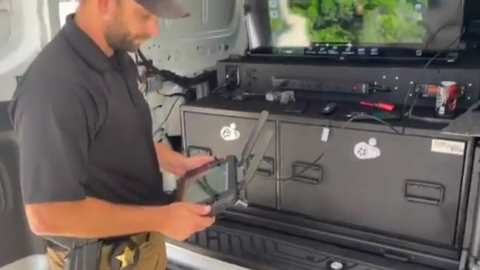 Manhunt For Brian Laundrie Ramps Up As Authorities Use Drones, K-9s 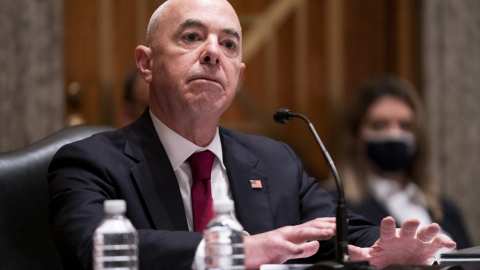 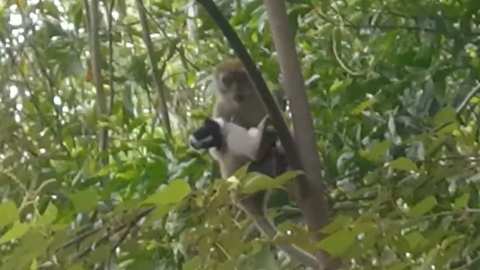 Watch Stunning Moment Puppy Is Rescued From Monkey After Being Kidnapped, Held Hostage

An insider shared a list of new characters that are reportedly coming to the game as well as their supposed release dates.

Expelled From US, Haitian Migrants Return To A Country Wracked With Poverty, Crime

Expelled from US, Haitian migrants return to a country wracked with poverty, crime

"These individuals have no medical training. They're not experienced and they're putting people's lives at risk," said police about the accused.

Trump Predicts US Destruction By 2024, Teases Running For President Again

Trump made the comments during an interview with former press secretary Sean Spicer on Newsmax.

How Much Is The ‘Dancing With The Stars’ Cast Paid?

Victoria Lee may surpass her older sister, Angela, at some point based on her performances recently.