Telltale Games has removed “The Walking Dead: The Final Season” from sale on digital stores.

Leaked images show that LG’s upcoming V40 ThinQ handset could debut with a triple-rear camera setup and a dual-lens snapper up front.

The fan-made game “Spyro: Myths Awaken” is canceled, but the creator says the project is still likely to launch as an independent game.

The Pokémon Company just revealed the newest addition to the Pokémon universe via “Pokémon Go” and it is called Meltan.

Samsung Galaxy P30 Might Not Have In-Display Fingerprint Sensor

The “Red Dead Redemption 2” PlayStation 4 Pro Bundle is launching alongside the highly anticipated game next month.

If a recent trademark filing is to be believed, Samsung could be working on Bixby-powered earbuds or rebranding an existing earphones lineup.

Netflix has given an update on its “Stranger Things” and “Minecraft: Story Mode” projects with Telltale Games.

Here’s how many Red Orbs are needed for you to revive your character within the same level.

Three Smartphones That Stood Out At IFA 2018

A handful of smartphone makers attended this year’s IFA 2018, and these are the handsets that stood out at the event.

Dystopia Interactive’s “103” is a first-person mystery video game that centers on forgotten memories.

An analyst has predicted the possible release date of Sony’s successor to the PlayStation 4.

New details about “Tekken 7” Season Pass 2 have been revealed alongside the launch date of Anna Williams and Lei Wulong in the game.

Details about the upcoming 2D action platformer for the Nintendo Switch console have been released.

Samsung has rolled out a new update that fixes the compatibility problem of Gear devices brought about by the Android 9.0 Pie update.

U.S. officials are being prohibited from using any smartphone from Chinese companies ZTE and Huawei.

LG and Sprint are planning to release the first 5G-enabled smartphone in the U.S. in the first half of 2019.

Director Shawn Levy has given an update on the big screen adaptation of the “Uncharted” video game series. 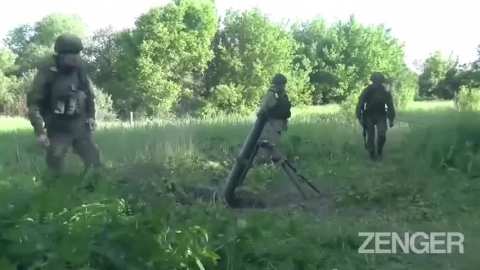 Bringing down high inflation around the world will be painful and could even crash growth but must be done quickly to prevent rapid price growth from becoming entrenched, the world's top central...