Snapchat App Goes Down For Thousands

Wave Of Evictions Expected To Soon Sweep Across Nation

Federal eviction bans granted temporary protection however, while many are safe the January protection deadline looms over many heads.

New York, New Jersey and Connecticut governors declared the shutting down of non-essential establishments such as bars, movie theaters, casinos, and restaurants amid the COVID-19 pandemic in an effort to prevent the increasing cases of coronavirus transmission. However, essential businesses such as supermarkets and gas stations will remain operational after 8 PM while restaurants, although closed, can still offer delivery and take-out services.

Cody Simpson's Sister Denies He And Miley Cyrus Broke Up

Cody Simpson's sister, Ally Simpson, has quashed all the rumors claiming her brother has separated from Miley Cyrus.

Plex Cloud Shutting Down In November

Plex said that it decided to shut down Plex Cloud because it was unable to find a solution that would allow the service to deliver a first-class experience at a reasonable cost.

Snapchat Was Down For Some Users Thursday Afternoon

Snapchat users were getting messages on the app about a poor connection Thursday when the app was down and not working.

Some iPhone users were having issues sending messages via iMessage on Monday.

T-Mobile users were having issues with their cell service Thursday morning.

AAPL Stock Has Been Declining For A While Now

Price of Apple shares has been declining amid reports of slow iPhone sales and the DOJ and SEC's investigation into the company's slowdown of older iPhones.

Instagram Was Down Thursday And Users Were Not Happy

Instagram was not working on Thursday for many users during an outage.

Controversial cryptocurrency trading platform BitConnect has shut down its lending and exchange operations.

Spotify Down, Not Working? Error Code 4 Reported By Users

Sorry music streaming fans, Spotify appears to be down. Users are reporting receiving a error code 4 message when trying to access music. Is there a fix?

Spotify users were experiencing issues with the streaming service Tuesday.

Many Capital One account holders were double charged this week for all of their purchases. The company is aware of the glitching and is working to fix the bug.

Some MyFitnessPal users were experiencing issues with the app on Tuesday.

Cryptocurrency exchanges are typically more vulnerable to hackers than wallets. 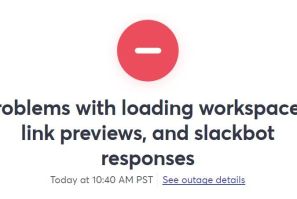 The Messaging Platform Slack Suffered An Outage On Friday

The popular messaging platform Slack suffered an outage Friday, some users were getting an error 500 message. 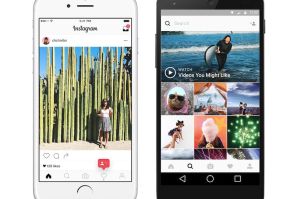 Instagram was down for users on Tuesday following a new update to the app. 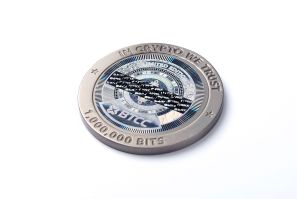 While the price of Bitcoin was rising, popular trading platform Coinbase experienced outages and may have overcharged traders. 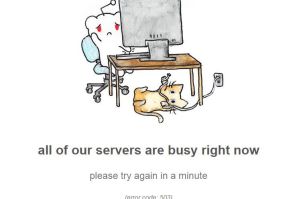 Reddit seemed to suffer an outage on Wednesday afternoon following a slew of reports of an outage that morning as well. 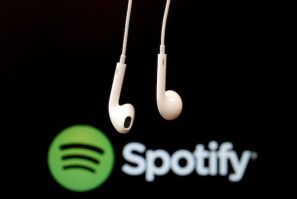 Spotify Users Frustrated Over Wrapped Data And Music Not Loading

People trying to stream their music on Wednesday were having trouble while Spotify was down and not working. 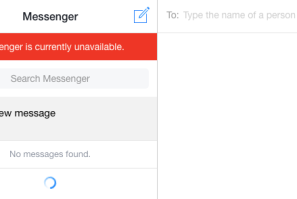 Users were reporting widespread outages and issues for all Fidelity and Charles Schwab apps and websites Monday morning.
Latest news
Verizon Outage Hits Data Users Hard Friday Morning
The Messaging App WhatsApp Was Down And Not Working For Users Thursday
Some Spotify users Were Getting A Server Error Message Tuesday
Many J. Crew Customers Couldn't Get Huge Sale Savings Due To An Outage
Southwest Airlines Site Not Working On Cyber Monday
EDITOR'S PICK