Kanye West Scrapped From HBO's 'The Shop' Over Hate Speech

Kanye West has been removed from an upcoming episode of HBO's "The Shop" due to his use of hate speech.

The creators of "The Princess" said they only showed Princess Diana's "Panorama" interview briefly "as a moment of historical record."

Aside from revealing the title, George R.R. Martin shared that Kit Harington came up with the idea for the project.

Over the weekend, former President Donald Trump assailed "stupid" Fox News for interviewing Bill Maher, though the comedian has made clear he never had a recent booking with the network.

Jon Snow-Centric ‘Game Of Thrones’ Sequel In The Works

Kit Harington is attached to reprise the iconic role in the upcoming series.

Jeremy Lin earned around $65.750 million after playing in the NBA for nine seasons.

"In Batgirl, because of the relationship between Commissioner Gordon and his daughter, it's much more of a domestic aspect of Jim Gordon," he said in an interview.

"I won’t watch it because it’s hard to duplicate. You can’t duplicate Showtime," Earvin "Magic" Johnson said of HBO's "Winning Time: The Rise of the Lakers Dynasty."

Quincy Isaiah is playing a young Earvin "Magic" Johnson on HBO's "Winning Time: The Rise of the Lakers Dynasty."

Minka Kelly said she pushed back on a nude scene written for "Euphoria" Season 2 because she "didn't feel comfortable."

"I never thought of myself as being funny. Anything I was associated with that could be successful was a shock," Larry David confessed in the teaser.

Zachary Horwitz Net Worth: Here’s How He Spent His Ponzi Scheme Money

Actor Zachary Horwitz reportedly used the investor money he raised by running a Ponzi scheme to purchase a luxury home and fund his trips to Las Vegas, among others.

D.A.R.E. Calls Out Popular Series 'Euphoria' For Promoting Drug Use

"They wanted the pretty white people to ride off into the sunset together. By the way, it's fiction. There's dragons in it. Move on," said Peter Dinklage.

Natasha Rothwell Shares How 'Insecure' Character Has Boosted Her Confidence

Natasha Rothwell said playing the brash and unapologetic Kelli Prenny on "Insecure" has made her "live that way in my own life."

Melanie Lynskey On 'Togetherness' Cancellation: 'It's One Of My Biggest Heartbreaks'

The HBO series was canceled after two seasons in 2016. 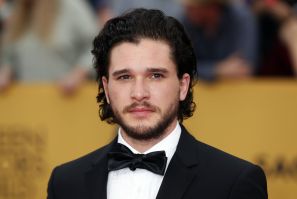 Kit Harington has revealed that he went through some “mental health difficulties” because of “Game of Thrones.” The movie studio has big plans for HBO Max. 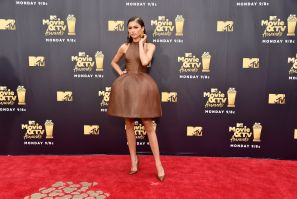 'Euphoria 2': Everything You Need To Know About The Upcoming Season

'Euphoria' is all set to come back with a new season. 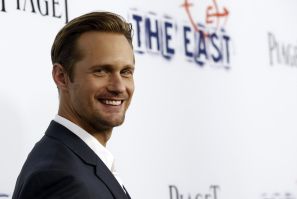 “Succession” is coming back to HBO for a third season with Alexander Skarsgård and Adrien Brody joining the cast. 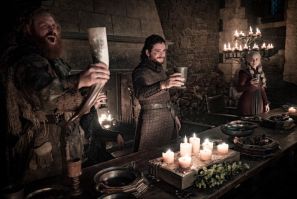 A tweet from the official "Game of Thrones" account is a cryptic message that hints at a Season 8 remake. 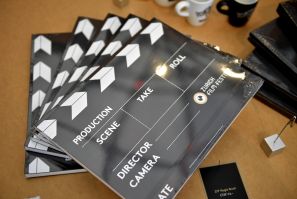 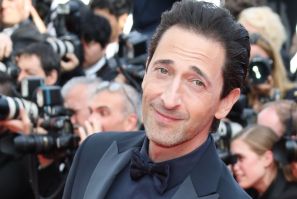