The Moto G Stylus 5G specifications have been leaked by a UL Demko listing.

eBuyNow secured a licensing deal with Motorola in 2019 to produce smartwatches under its Moto branding.

Here's a quick look at some of the best tech deals ahead of this year's Black Friday.

Best Smartphones From Top Brands Under $300

Here's a quick look at some great smartphones that retail for less than $300.

iPhone 12 Too Expensive? 3 Alternatives That Cost Under $700

Here are some cheaper alternatives to the pricey iPhone 12 and iPhone 12 Pro.

Amazon Prime Day 2020: Get These New Phones For Less Ahead Of Sales Event

Here are some of the devices that buyers can get for less via Amazon's Prime Day sales.

Motorola is releasing its upgraded Razr in the U.S. and is making it the most affordable foldable smartphone yet.

Motorola has announced the cheapest 5G smartphone yet — the Motorola One 5G.

Motorola has launched two new handsets that are meant to be affordable, yet powerful enough to give budget-conscious users value for their money.

It hasn't been out in the market for a year yet, but the Motorola Razr foldable smartphone will be having a revamped version that could see a release before this year ends.

Motorola Promises To Update Edge Plus Up To Android 12

Motorola promises that it will update its new high-end flagship smartphone, the Edge Plus, up to Android 12 – which will be released next year.

Motorola is now rolling out the Android 10 update for the Razr foldable. This update introduces a slew of new features that will make the device, particularly the external Quick View display, more useful. Here's a quick rundown as to the new features that come via the new update.

Here Are Some Smartphones That Aren't Made In China

Motorola has finally announced the launch date for its new flagship device, the Motorola Edge Plus.

Renders showing the alleged Motorola Edge+ flagship handset have been leaked, giving viewers the chance to see the company's return to the flagship category before it actually hits the shelves.

Apple fans have been longing for the Cupertino tech giant to release a folding iPhone that will rival the existing foldables that the smartphone competition already has. Until now, however, there seems to be no concrete evidence that a foldable iPhone or iPad is coming soon – at least until the technology matures and becomes ready. 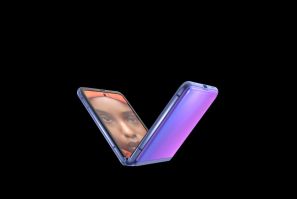 Foldable handsets such as Samsung's first Galaxy Fold and the new Galaxy Z Flip, as well as the Motorola Razr reboot feature flexible displays that can be bent to make the device more portable. Their displays, however, are still problematic. 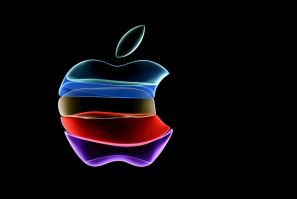 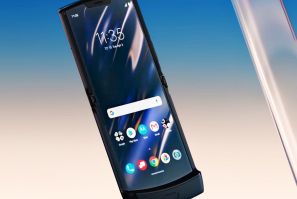 A test revealed that the Motorola Razr's hinge is not able to withstand more than approximately 27,000 folds. 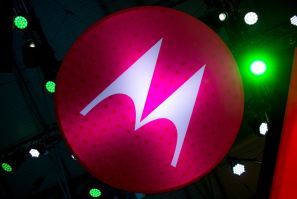 Along with the release of the highly anticipated Motorola Razr reboot came the announcement of two other handsets, one of which appears to be a budget-friendly Galaxy Note competitor.

Razr Too Expensive? Here's How To Slash $500 Off Regular Price

In order to entice more consumers to consider buying the new Razr, Motorola has launched a trade-in and carrier switch program that will, in effect, slash hundreds of dollars with every purchase of the new device. 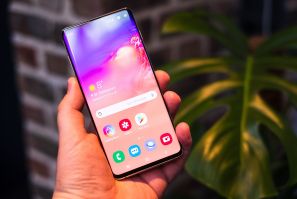 A new leak reveals more of the Galaxy Z Flips alleged specs and features. This new leak, combined with earlier reports, give consumers the idea that Samsung has decided to overtake the Motorola Razr even before it is released.

While the world looks on as Samsung works toward releasing a new clamshell smartphone designed to compete with the upcoming Motorola Razr reboot, it's also worth noting that Motorola is challenging Samsung on its own turf – by creating a smartphone with a stylus.
Latest news
Samsung Galaxy Z Flip Release Date, Price, Specs And More
Motorola Says 'Bumps And Lumps' On The Razr Foldable 'Are Normal'
Motorola Razr 5G Arriving This Year; Possible Specs And Features Revealed
Motorola Razr Release Date, Preorders, Price And More
Samsung Galaxy Z Flip Specs And Features Leaked
EDITOR'S PICK