An official of the City of Memphis said they have already provided the "entirety" of the videos and audio to the family and lawyers of Tyre Nichols.

Officials believe the woman was stabbed at another location before being driven to the area where her body was found.

Christina Hall tries to learn line dancing in a new episode of "Christina in the Country."

"Jackson Police are grateful the newborn baby is still alive and continues to receive medical treatment," read a statement.

Grammy award-winning recording engineer Mark Capps was shot and killed by a Nashville SWAT Team Thursday after holding his wife and stepdaughter hostage at gunpoint.

Father Throws Toddler On The Ground Following Argument With Girlfriend

The man was accused of punching his girlfriend and strangling her as the altercation turned violent.

Son Shoots Stepfather To Death For Allegedly Abusing His Mother

There was no warning and no provocation before the 23-year-old man shot his stepfather, witnesses told deputies.

Millions of US residents are affected by an unprecedented weather storm that has left at least 15 dead as it continues to batter cities across the US.

The last winning ticket came from a Kansas player on Nov. 19 for a jackpot of $93 million.

The man named Jyrin Anthony Neal launched the attack with another woman, Amber Jamison, and an unidentified female.

The gun went off and struck the teenager in the head. She was pronounced dead at the hospital.

"It's over $2.50, a hamburger. She almost killed these kids over a hamburger," one of the victims said.

A medical examiner's office in Nashville will reportedly determine her cause of death.

The ex-boyfriend of a Florida mother found in a shallow grave inside an Alabama barn was extradited Thursday for allegedly abusing her corpse.

The Tennessee Titans reached an agreement with the Nashville mayor to construct a new $2.2 billion stadium.

"Liza was such a joy to so many – her family, friends, colleagues, students, parents, members of her Second Presbyterian Church congregation," the family said.

The body was found less than a mile away from where witnesses spotted the suspect cleaning the same car that Eliza Fletcher was kidnapped in. 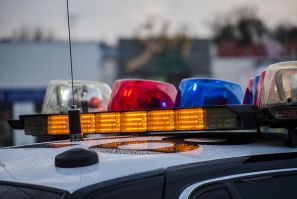 The woman "was observed passing drugs to inmate Joshua Brown as the two exchanged a kiss during visitation," the Tennessee Department of Correction said. 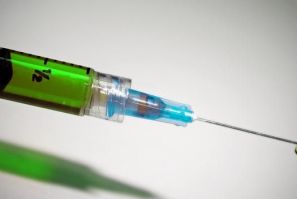 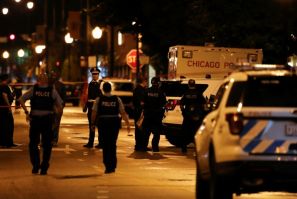 A manhunt was launched for Edwards after he shot and injured a Hendersonville police officer on Monday night. 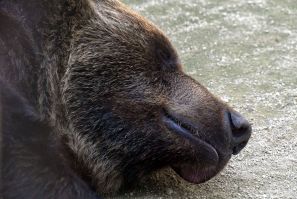 It is believed the bear managed to get inside the vehicle by using its teeth or paws to open the unlocked door. 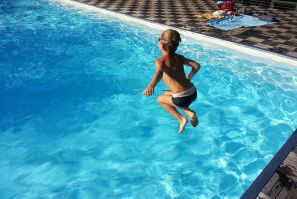 The pool was drained and concrete was broken through to finally free the child. 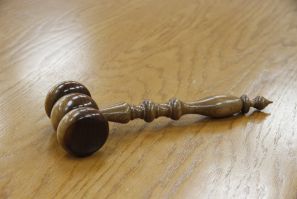 Former Vanderbilt University Medical Center nurse RaDonda Vaught was accused of inadvertently injecting a patient with a deadly dose of a paralyzing drug. 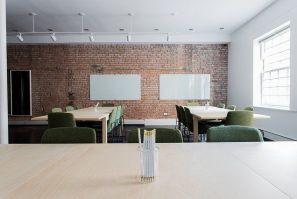 The mother of a Jewish student claimed that the teacher misused the class that was meant for teaching the Bible as literature for "blatant Christian proselytizing."
Latest news
Five States Extend Jobless Benefits To Workers Who Quit Over Vaccine Mandates
Man Strangles Neighbor's Kangaroo For Attacking His Wife
22-Year-Old Dad Struck And Killed After Stopping To Help Crash Victim
Woman Spits Chewed Up Chips Back Into Packet, Seals And Returns It To Shelf [Video]
Amber Alert: Father Allegedly Kidnapped 3-Year-Old Son, Niece
EDITOR'S PICK