LG ‘Project B’ Smartphone Has An Extendable Screen

LG Electronics is working on a new kind of smartphone that boasts a display that can be extended at will to attain wider screen estate, a patent reveals.

LG Wing Price, Release Date: How To Get $999 Device For Less

Those who are planning on getting LG's new swiveling dual-display smartphone, LG Wing, will be glad to know that while the device isn't cheap, there's a way to lower the price by as much as $750.

LG Confirms Name Of New 'Wing' Device – What To Know

South Korean tech giant LG has confirmed the existence of a new smartphone known only by the codename “Wing” and has provided some details regarding the device.

LG Velvet Tries To Start Something New With Different Feel

LG Velvet signals the start of a new era and an end to the G and V series with hopes of improving its market share.

After releasing a dual-screen flagship, LG now plans to release what appears to be a smartphone with three displays.

Here are the robots LG is going to showcase at CES 2019.

Samsung and LG launched new 2-in-1 computers. Find out which one is better for you.

Samsung Electronics is aggressively building a new team that would focus on autonomous driving technologies.

LG Electronics has announced the opening of its robot business center and formation of a self-driving business team as part of its yearly reshuffle.

LG Replaces Mobile President In Hopes Of A Turnaround

Brian Kwon will be the new president of LG's Mobile Communications division starting in December. 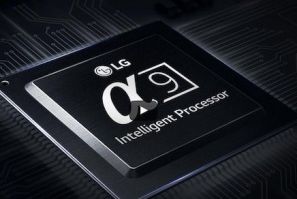 LG Electronics just shed some light on the α9 intelligent processor’s role in image processing for its ThinQ TVs. 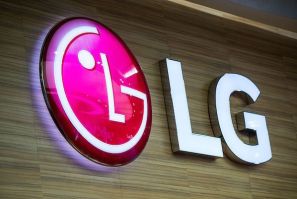 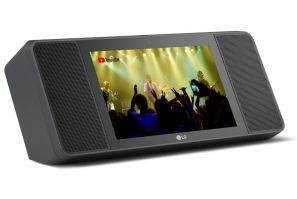 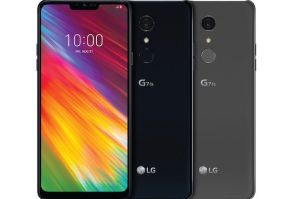 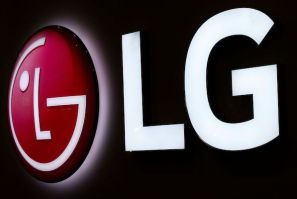 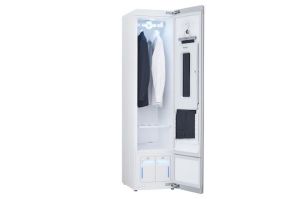 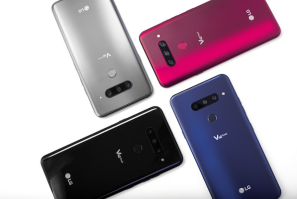