Here's a great AirPods Pro alternative that offers noise cancellation for less than $70.

Apple Begins Selling Macs With Its Own Chips To Mimic IPhones

Apple begins selling Macs with its own chips to mimic iPhones

Apple is working on the first iPad model that features a mini-LED display, a report claims. This device will be released early next year.

Xbox and iOS device users will be glad to know that they can now play their Xbox games on their iPhones and iPads using the Xbox app.

Apple Out To Reignite Growth With Line Updates

Apple out to reignite growth with line updates

A noted analyst claims that Apple will be releasing a new 8.5-inch iPad Mini in 2021 after unveiling a bigger model later this year.

Apple’s Back To School Promo Giving Away Free AirPods With Mac, iPad Purchases

Apple will give a free pair of AirPods for those who buy a Mac or an iPad as part of its back to school promo.

iPad and iPhone owners have been urged to hold off any plans of applying the recent iOS 13.5 jailbreak from Unc0ver.

Apple's new Magic Keyboard for the iPad Pro is designed to give users a better overall experience when typing and doing other things on the Apple tablet. Some users, however, report that it does have one major problem, however – battery drain.

Apple just rolled out a fix for iPhone users having issues unlocking their phone while wearing a facemask.

iPhone users are advised to turn off notifications for social media apps and messaging until Apple resolves the issue.

Here's how to add a one-tap AirPods connect button to the iPhone's Home Screen.

Apple iPad Tip: How To Use Bluetooth Mouse, Trackpad With iPadOS Device

Apple's iPad now supports the use of a Bluetooth mouse and trackpad, allowing users to do more with their tablet. Not everyone knows how it's done, however. Here's how to use a wireless mouse and trackpad on the iPad.

Apple's new iPad Pro is still set to arrive later this week, but a buyer already received his – and shared a lot of details on the internet.

Apple has finally improved support for mice and trackpads on the iPad, allowing users to do more things on their device using the input peripherals. Now, users can enjoy a deep level of customization that the iPad didn't offer before. 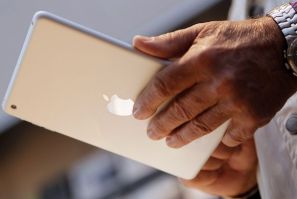 Best Buy is selling a slew of devices at discounted prices amid the Coronavirus problem. This sale means buyers can get great tech devices including the MacBook Air, iPad Mini and more for lower prices. 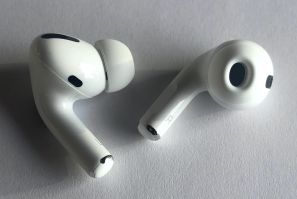 Here's how users can rename the AirPods Pro so they can quickly connect to them for an undisturbed audio experience. 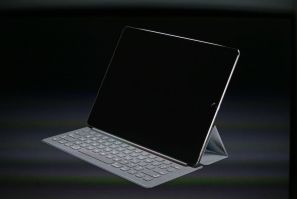 iPhones and iPads are set to receive improved mouse support once iOS 14 is released, a report says. 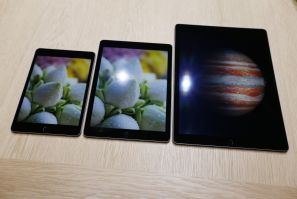 According to Apple, this worldwide service program is meant for iPad Air 2019 models that flash or flicker before turning blank permanently. 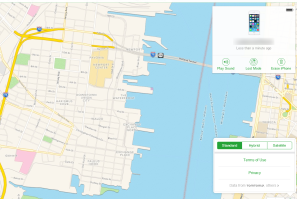 Two men were killed in a chase after the police tracked them in the air using the Find My app. 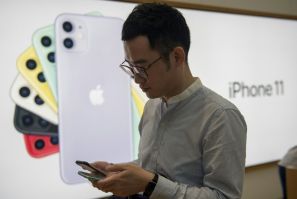 iPhone, iPad Tip: How To Use Instant Notes

Using the Instant Notes on iPhones and iPads is possible once set up through the Settings app.