UK Companies Not Ready For Brexit

The U.K. and Europe have still not reached an agreement on what their trade will look like next year

Australians Don't Want To Be Under Prince Charles Leadership?

According to a new poll conducted ahead of Prince Charles and Camilla Parker-Bowles' visit to Australia, many Australians want to end the British monarchy.

The result was announced at a press conference in Canberra by Australia’s chief statistician David Kalisch on Wednesday.

Wednesday will mark the third anniversary of the disappearance of Malaysian Airlines flight 370.

Several conspiracy theories have been doing the rounds since the mysterious disappearance of Flight MH370 in 2014, including that of a rogue pilot, hijack by terrorists, cockpit fire and more.

Tony Abbott said Friday that he did not believe all search avenues in the southern Indian Ocean had been exhausted so as to suspend the search.

The bill to set up the controversial vote was introduced in parliament Wednesday — the first anniversary of Prime Minister Malcolm Turnbull’s term.

Australia To Go To The Polls On July 2

The poll date was announced Sunday by Australian Prime Minister Malcolm Turnbull after the governor-general approved a rare “double dissoultion” of parliament.

Australia To Invest $800M To Switch Economy's Focus To Tech

Prime Minister Malcolm Turnbull said sending troops to the region was neither "feasible" nor "practical."

Australia's Coalition government is acting on a set of 27 recommendations from a joint committee on intelligence and security that include revoking citizenship for dual nationals involved in terrorism offences.

Australia Accused Of Paying Smugglers To Turn Back Refugees 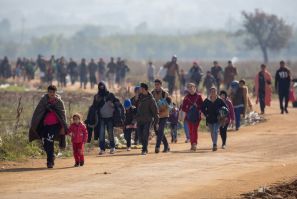 Slovenia, which became a bottleneck after Hungary closed its borders with Serbia and Croatia, has recorded an influx of nearly 85,000 refugees. 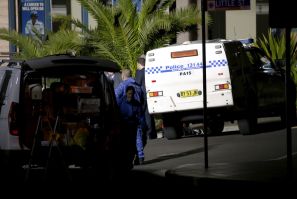 The Australian government's focus on national security and the war on terror to tackle Islamic extremism, rather than social cohesion and inclusion, has helped create an environment for radicalized Muslim youth to emerge in disproportionate numbers, experts say. 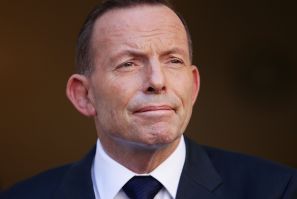 Awarding Queen Elizabeth II’s husband the Order of Australia in January sparked public and political backlash with questions arising over the procedure for issuing knighthoods. 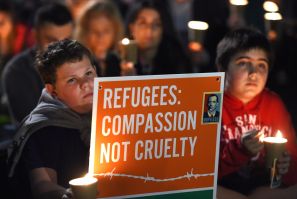 The Australian immigration department is doubling its staff in the Middle East to cope with the screening of the 12,000 refugees that they hope to take in. 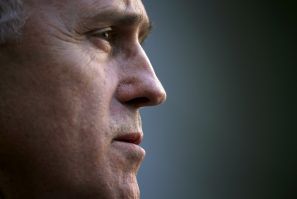 Australian government sources had alleged that Prime Minister Malcolm Turnbull delayed the white paper's release until after the next federal election. 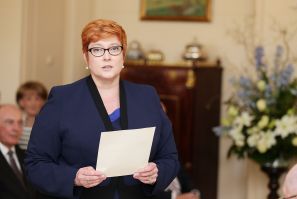 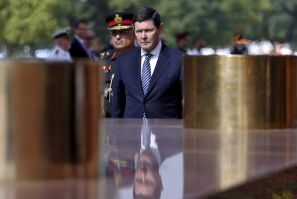