The Nintendo Switch just hit a historic milestone in a much-needed bounce back from the disastrous Wii U.

According to a Tokyo-based analyst, it seems like Mario Kart 9 is currently in development, and Nintendo could “tease it this year.”

Nintendo fans have been waiting since 2019 for another Nintendo Direct, and the company has finally announced one.

For Amazon Prime Day, a bundle consisting of a 128GB memory card and a year-long subscription to Nintendo Switch Online is available for just $39.99.

Fans of "Jump Rope Challenge" won't have to fear that the game will no longer be available to them when September ends.

August Dollar Sales For Nintendo Switch Highest In US History

The NPD Group has announced that August resulted in record-setting numbers for the Nintendo Switch in the United States.

After free Switch title "Jump Rope Challenge" receives its next update, the game will no longer appear on the Nintendo eShop.

Just days after being announced for a Sept. 18 release, the three-game collection titled "Super Mario 3D All-Stars" is already the second best-selling game for Amazon's best-sellers list for 2020.

Will the industry finally see a Nintendo Switch Pro next year?

Nintendo is currently running the "Share the Fun" sale, offering up to 50% off on select multiplayer games.

Xbox Game Pass is being developed for mobile devices, but don't expect it on Nintendo or Sony consoles according to Microsoft executive vice-president for Gaming Phil Spencer.

"Jump Rope Challenge" Free To Download Until September From Nintendo

In a completely surprising move yet indicative of the strange times we currently live in, Nintendo quietly released a free game from developers who have been working from home due to the global pandemic.

Nintendo Swift is once again in the limelight after 300,000 accounts have been reportedly hacked into.

"Five Nights at Freddy's: Help Wanted" has invaded the Nintendo Switch, another game that players can check out while holed at home.

Nintendo Switch now offers a wide range of manga content to its users. 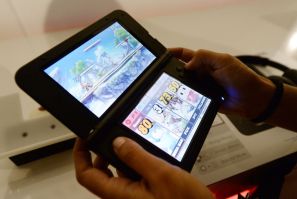 Nintendo recently announced that it is shutting down 3DS and Wii U eShops in 42 countries. 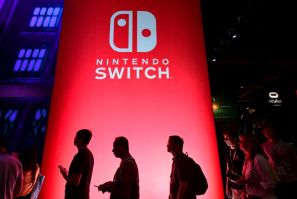 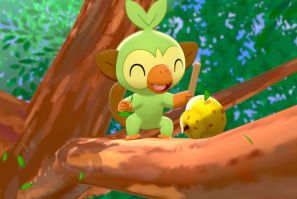 Nintendo is doing something quite atypical by allowing some customers to cancel their digital pre-orders for "Pokémon Sword and Shield." Players have been frustrated by the lack of Pokémon in the upcoming games. 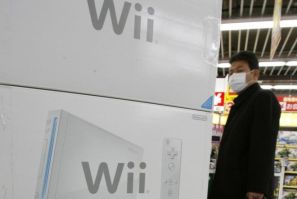 Nintendo's Wii Was Released In Effort To Keep The Market From Stagnating, Says Former Exec

Former president of Nintendo in America Reggie Fils-Aimé gave a talk at Cornell University about the importance of being courageous in business. He spoke briefly on how including Wii Sports ended up helping to make the Wii more successful. 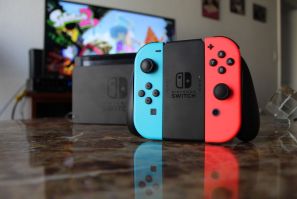 Nintendo has not adjusted financial projections for the end of its fiscal year despite analysts' projections. 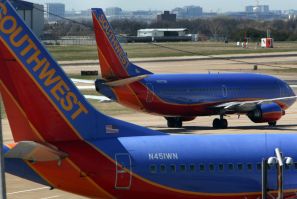