How To Stream, Share Media From iPhone, Mac To Other Devices Wirelessly

This app can help you stream and share media from your iPhone and Mac without the need of a cable or adapter.

Shazam Update: How To Use Offline Mode On iOS Devices

Does Apple intentionally make older iPhones obsolete so you have to update? Following battery issues with the iPhone 6, 6s, many users say the slower processing power of the devices are proof Apple pushes you to purchase newer phones. The 11.1, 11.2 and 11.2.1 updates also came under scrutiny last week after those updates reportedly caused iPhone 6 and 6s to keep restarting.

Where To Get An iPhone X Unlocked, Sim-Free

The iPhone X's release meant customers had to purchase the device under a carrier like Verizon and T-Mobile. That limitation was lifted overnight.

iOS 11.2 Update: Features We Could See For iPhones And iPads

Apple is rumored to release a more affordable iPad version in 2018.

iOS 11: Tips And Tricks To Save Battery Life On iPhones And iPads

Apple released a security update for MacOS High Sierra that addresses the major vulnerability that allowed anyone to gain administrative privileges to a Mac computer without needing a password.

Trying to restore data on your iPhone X but keep getting an “iPhone X cannot restore backup” message? Find out how to fix the issue and other problems with restoring backups to iPhone X, here.

The latest rumors suggest Samsung is already investing in 3D mapping technology for the Galaxy S9.

Holiday shoppers won't be able to get the HomePod this season. Apple said is shifting the HomePod release date to late 2018.

Here's How Apple Could Become A $1 Trillion Company

The release of the iPhone X and other factors could turn Apple into the first $1 trillion company in 2018. AAPL stocks continue to rise.

iPhone 11 Release Date Could Include Two OLED Models, One LCD

Apple may produce two high-end and one mid-range iPhones in 2018.

Owners of the iPhone X are experiencing an issue that results in a green line being displayed on the device's screen. 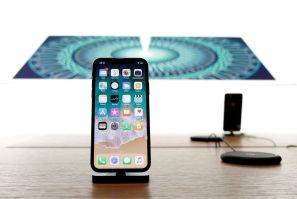 How iPhone X, Apple Continues To Thrive And Why That Won't Change

Apple's 2018 takeover is starting now. Here's how the company is locking more consumers into its ecosystem. 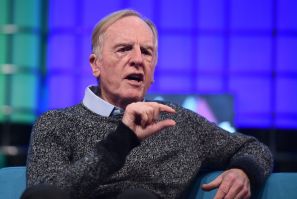 Former Apple and Pepsi CEO John Sculley talked to IBT about the product that fractured his relationship with Steve Jobs, tips for millennials and what he's up to now. 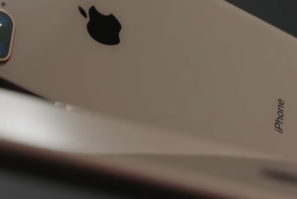 Some iPhone 8 And iPhone X Users Report Problems With GPS

Some iPhone 8 and iPhone X users are complaining about issues with their smartphone's GPS. Is iOS 11.1 to blame? 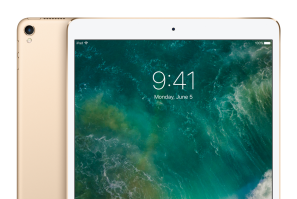 Apple Working On 2018 iPad With Face ID, No Home Button

The 2018 iPad will come with similar features found on the iPhone X, but without the OLED screen. 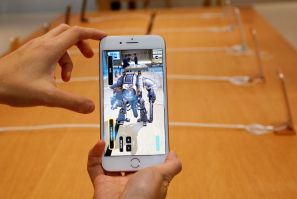 Apple AR Glasses Could Arrive As Soon As 2020

A new report claims that Apple's AR glasses will come with its own chip, operating system and displays. 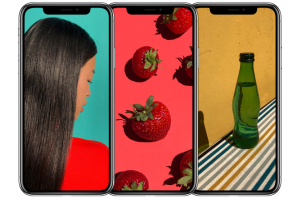 The iPhone X now has a DxOMark rating. See if it beats the Pixel 2's best score. 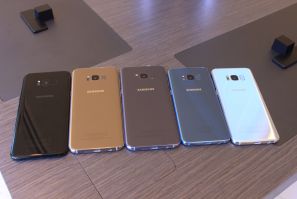