Al Jazeera (Arabic: الجزيره‎ al-ğazīra IPA: [aldʒazi:ra]), meaning "the island" in Arabic, is a Middle Eastern news network. The name refers to the network's status as the only independent news network in the Middle East. Al Jazeera is a television network headquartered in Doha, Qatar. Initially launched as an Arabic news and current affairs satellite TV channel with the same name, Al Jazeera has since expanded into a network with several outlets, including the Internet and specialty TV channels in multiple languages. Al Jazeera is accessible in several world regions.

Nas Daily has slammed the Qatari news channel Al Jazeera for spreading "fake news" about him and calling him a product of an Israeli propaganda program.

Hopes are fading that more survivors can be found in the rubble of a collapsed hotel on Quanzhou, China, which was also being used as a quarantine center for COVID-19 patients.

The 16th largest bank in the world, Deutsche, denied allegations reported by the New York Times that it did not report potential suspicious activity in Trump-Kushner accounts to US Treasury.

A school robotics team of five students from The Gambia has joined Afghanistan’s all-girl robotics team in having their one-week visas rejected by the U.S. in order to attend the First Global Challenge robotics competition in Washington D.C.

There were over 100 people aboard the aircraft.

It's unknown how many people were injured or killed.

A Republican super PAC led by a lobbyist for Saudi Arabia is insinuating that Democratic Congressional candidate Jon Ossoff has terrorism ties.

“We will call them out when we see something wrong. If we see where we can work together, of course, we’re going to try and do that.”

A bomb exploded inside a hospital in Quetta, in Pakistan's Balochistan province Monday.

An Egyptian court handed down its final ruling on 11 people who were accused of leaking national security documents to Al Jazeera and Qatar. 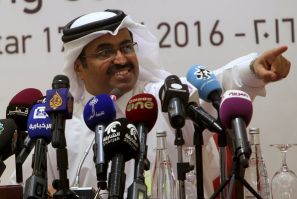 No Decision On Oil Production In Doha

Hopes for limits on oil production were dashed Sunday as major oil producers decided to put off any decisions until the June OPEC meeting. 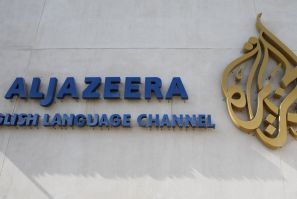 The Qatar-based broadcaster, which is set to close down its American division in April, said the layoffs are part of a “workforce optimization initiative.” 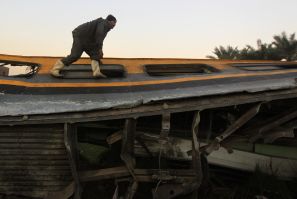 No deaths have been reported yet in the accident that occurred after a train derailed and collided with a concrete barrier. 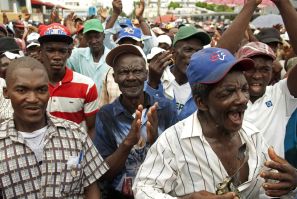 A group of 10 rabbis traveled to the Caribbean nation last week and said the country's treatment of Haitians resembles discrimination historically faced by Jews. 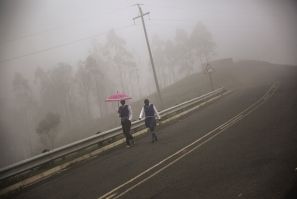 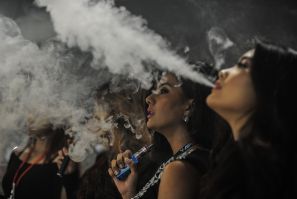 At least five states have chosen to forbid the sales of e-cigarettes. 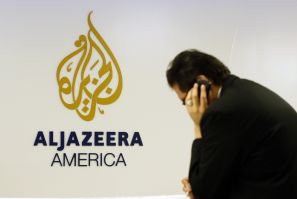 Al Jazeera America Is Shutting Down