The FBI has announced it will raise the reward to $500k for any information leading to the arrest of the suspect who placed two pipe bombs outside the Democratic and Republican national headquarters a day before the Capitol Riots on Jan. 6.

New York Attorney General Letitia James filed a motion to bar former President Trump and his businesses from moving assets to a holding company, amid lawsuit.

The poll results stand in opposition to the Trump administration, which has repeatedly tried to vilify the protests as violent anarchists before the deployment of federal agents to Portland, Oregon.

Attorney General William Barr is set to address the House Judiciary Committee to defend the deployment of federal agents to address the Portland protests.

The ACLU previously filed a lawsuit to secure Cohen's release, which was ordered Thursday by a federal judge who said his second imprisonment was "retaliation" over his planned book on Donald Trump.

Federal judge said the gag order that would have blocked the book's publication was in clear violation of Cohen's First Amendment protections.

Attorney General William Barr and the warden at the federal prison where Cohen was being held are named in the suit filed by the ACLU and a separate law firm.

Among those arrested was 'Real Housewives of Atlanta' star Porsha Williams.

A state judge ruled in June "all eligible voters" would be able to cast absentee ballots in the upcoming elections, but the ruling was criticized for the broad language used and not directly addressing the in-person voting requirement for first-time voters.

A letter was sent telling the controversial host to stop promoting products with colloidal silver on his show and website as coronavirus cures.

Man Charged With Coughing On Store Employee, Claimed To Have Coronavirus

A New Jersey man is facing charges of making a terrorist threat, obstruction, and harassment.

Online platforms such as Google and Facebook could soon be held responsible for content from third-party users.

The FBI allegedly complained that encrypting backup data would make gathering evidence far more difficult against suspects that use iPhones. 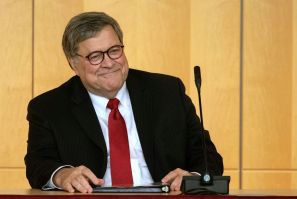 U.S. Attorney General William Barr has said that communities with protests against law enforcement could see less police protection as a result. 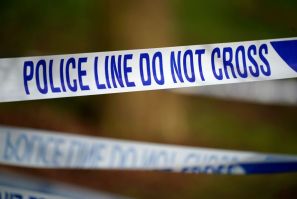 She was reportedly out for a morning jog with her dog when an unidentified assailant confronted and shot her Monday morning. 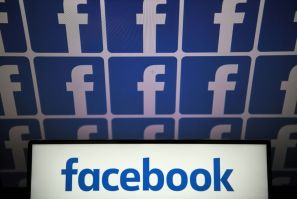 The antitrust investigation is the latest action by state and federal prosecutors aimed at Silicon Valley's continued growth of influence. 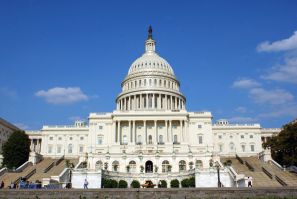 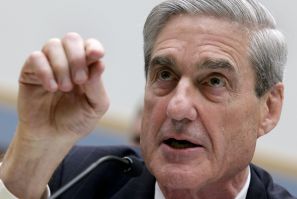 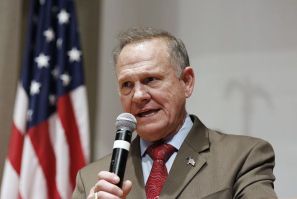 Trump Urges Moore Not To Run For Alabama Senate

President Trump has asked Alabama Republican Roy Moore not to run for the seat he challenged and lost in 2017, saying Republicans must regain the seat and the president doesn’t believe Moore can win. 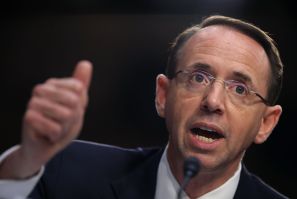