Tiger Woods Aware He May Have To Retire From Golf Soon

Tiger Woods admits that the fire to compete is still there, but his physical struggle with walking is becoming a big problem.

British Open Recap: Tiger Woods May Have Played His Last Round At St. Andrews

Tiger Woods failing to make the cut was one of the last memories of the 2022 Open.

Tiger Woods Will Never Play Golf Full Time 'Ever Again' After Accident: 'I Accept It'

"It's an unfortunate reality, but it's my reality. And I understand it, and I accept it," Tiger Woods said while explaining why he would never play golf full time again following the car crash accident in February.

Justin Thomas revealed that Tiger Woods has been "doing well" in recovery and has been spending more time with his children.

Tiger Woods' children have helped push him through recovery from his car accident, according to a report.

Tiger Woods has now spoken about his leg injury and a difficult recovery process.

The absence of Tiger Woods was reflected in the TV ratings for the 2021 Masters.

Investigators have released never-before-heard information about the tragic crash Woods was in a month ago, but impairment is still out of the question.

The 15-time major champion faces a long road to recovery following a near-fatal crash on Tuesday.

Here's How Much Tiger Woods Earned Throughout His Illustrious Golf Career

Tiger Woods is a billionaire golfer who despite some ups-and-downs in his career and private life has maintained his status as an award-winning professional golfer and a favorite endorser among major brands.

The 15-time PGA Tour tournament champion was involved in a single-person rollover crash that left him with severe injuries.

How Much Is Tiger Woods Worth?

After a near-death car accident, Tiger Woods fans wonder if his successful career has come to an end.

Athletes from all backgrounds send their well-wishes to Tiger Woods, who was involved in a car accident on Tuesday. 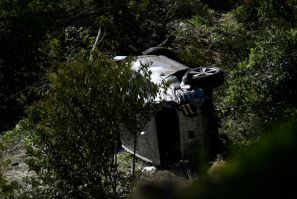 Golfer Tiger Woods sustained "multiple" leg injuries and was rushed to surgery, according to his agent. Woods was injured Tuesday in a single-car crash in the Los Angeles area. 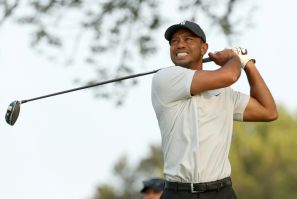 Tiger Woods bares he will not be competing at the 2021 Masters since he has yet to fully recover and get clearance from a recent medical procedure. 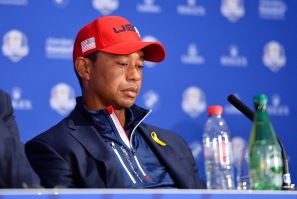 Michael Campbell vividly recalled Tiger Woods was in attendance when Jack Nicklaus hailed him as "the best player in the world" back in 2005. 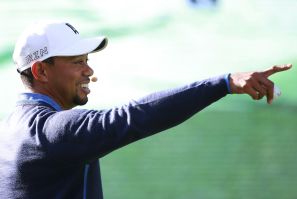 Michael Campbell recalls how things played out for him en route to the 2005 US Open Championship where he beat the legendary Tiger Woods. 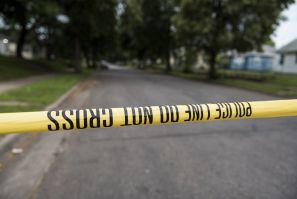 The bodies of Douglas Dougherty, 35, Amanda Pomeroy, 32, and Jacob were found outside a pickup truck in a remote area in Ogemaw County. 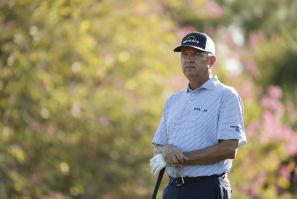 Davis Love, one of the most accomplished golfers in PGA Tour history, will lead the U.S. in the 2022 Presidents Cup. 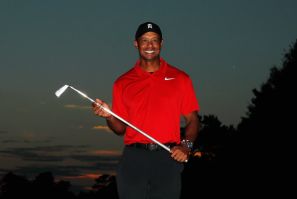 Tiger Hoping To Return From Back Surgery For Masters

Tiger Woods is recovering from another back surgery just a few months away from the 2021 Masters.
Latest news
Tiger Woods Out Of Action After Fifth Back Operation
Tiger Still Chasing Nicklaus' Record
Tiger Woods' Ex-Lover Rachel Uchitel Reveals Details About Their Romance
Golf Distances Itself From Trump Despite His Love Of The Game
Justin Thomas Among Highest-Paid Golfers Of All Time
EDITOR'S PICK