The picture, posted on Snapchat, showed the unidentified student with black paint on her face, attired in camouflage.

Snap reported a revenue increase of 52% to $679 million for the second quarter of 2020, compared to the same timeframe last year.

Paris Hilton shared a glimpse of her magazine cover and interview with The Sunday Times Style on social media after speaking about the abuse she experienced at a boarding school.

The image was later shared on the Warwick University fresher Facebook page where users blasted the trio for their insensitivity.

Snapchat released a new filter that can make someone look older or younger.

Autumn King, a 20-year-old woman from Texas, shot and killed her boyfriend while posing for Snapchat with a loaded rifle.

Snap made two big business hires this week, but employees are still uncertain about the app maker's future.

Snap had another bad day on the stock market, after an analyst said the firm might have money troubles.

Snapchat will let several media organizations curate their own Our Stories posts.

Data from eMarketer suggests U.K. teens will soon use Snapchat more than they use Facebook.

The NFL first partnered with Snapchat in 2015.

Snapchat will feature more exclusive content from the NFL this season, as well as bite-sized coverage of the English Premier League from NBC Sports. 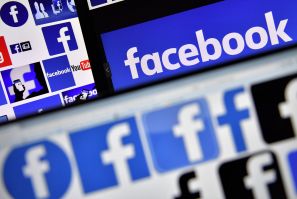 Facebook introduced a host of new features to its stories suite Wednesday, which will roll out to India first and the rest of the world shortly thereafter. 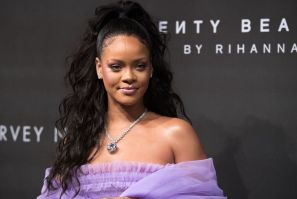 Did Rihanna And Chris Brown Respond To Snapchat Controversy

Rihanna and Chris Brown were not happy with a Snapchat ad that made light of their past relationship problems. 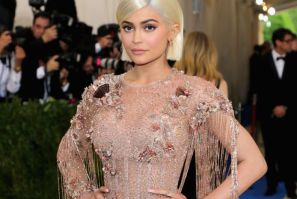 The cutest photo of Stormi Webster has just been shared by Kylie Jenner on Snapchat. 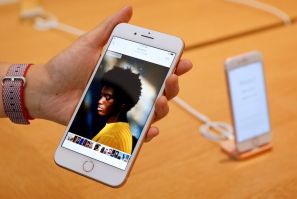 Files buried within the Instagram APK suggest that the company is planning on launching its own Portrait mode feature that will allow users to take photos with blurred backgrounds. 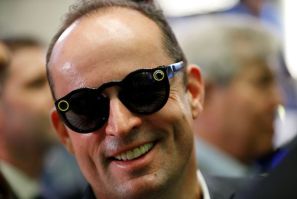 Snap Inc. is reportedly working on two upgraded versions of its Spectacles device. 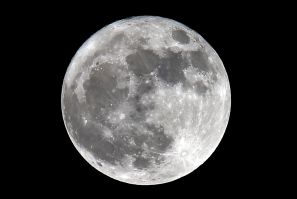 Nokia and Vodafone are working with Audi to get the technology in place by 2019 for a German commercial space company PTScientists, which already has a contract with SpaceX to send the payload to the moon.

Instead of reversing the Snapchat update, the app has new tab and GIF features.
Latest news
Teen Arrested After Posting 'Round 2 Of Florida Tomorrow' On Snapchat
Nobody Wanted The Valentine's Day Snap From Team Snapchat
Google Launches Own Stories Format On Mobile Search
Texas Teen Who Was Found Safe After Disappearing For 5 Days, Dies
Snap Store Launches In The Snapchat App
EDITOR'S PICK