Trump's Aim As President Was 'Making Money For Himself', Expert Says

Ivanka's recollection of the phone call between Trump and Pence was part of evidence presented by the House Select Committee during Thursday's public hearing.

Photo Shows Mike Pence Was In Hiding During Capitol Riot

Vice President Mike Pence and his family in hiding as the Capitol was being attacked by rioters on Jan. 6 according to a recently released photo from ABC News.

The third day of the hearings in the U.S. Congress on the Jan.

The lead Republican negotiator in U.S. Senate efforts to craft a bipartisan gun safety bill walked out of the talks on Thursday, while the lead Democrat remained optimistic that lawmakers could vote on legislation before leaving for a two-week July 4 recess.

The Republican U.S. Senate nominee in Georgia admitted to having four children after initial reports revealed he had one child out of wedlock.

A group of Democratic U.S. senators this week urged federal law enforcement agencies to alert local police to rising threats against election officials, according to a memo seen by Reuters on Thursday.

A major bill expanding health care and benefits for veterans exposed to toxic military burn pits in Iraq and Afghanistan passed the U.S.

Florida's Republican Governor Ron DeSantis has been criticized for saying he welcomes "support from African Americans" like South Africa native Elon Musk after the world's richest man offered an early endorsement of a 2024 bid for the White House.

Donald Trump's prospects fell on June 8 following the House Select Committee's public hearing about the riot at the Capitol.

Rep. Barry Loudermilk, R-Ga., had denied he did anything wrong. But video evidence shows he gave a tour one day before the attack on the Capitol.

Trump's Raising Of $250 Million For Fund Raises Questions Of Fraud

"The select committee discovered no such fund existed," a committee investigator said in a video shown during a hearing Monday.

U.S. Charges Three, Including An Oath Keepers Volunteer, For Roles In Capitol Attack

Three Florida residents were charged on Wednesday in connection with the January 2021 attack on the U.S.

U.S. Senate negotiators, racing to settle details of bipartisan gun legislation, on Wednesday struggled to resolve serious disagreements over federal funding of state "red flag" programs and the breadth of a plan for keeping guns out of the hands of those prone to domestic violence.

Elon Musk Hints At Who He'll Vote For Against Biden

Elon Musk has been vocal about how his political views have been evolving from a largely middle of the road voter to one inclined towards the Republican Party.

U.S. President Joe Biden on Wednesday demanded oil refining companies explain why they are not putting more gasoline on the market as they reap windfall profits, sharply escalating his rhetoric against industry as he faces pressure over rising prices. 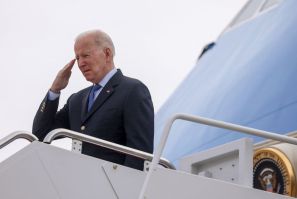 U.S. President Joe Biden's public approval rating fell to 39% in its third straight weekly decline, approaching the lowest level of his presidency, according to a Reuters/Ipsos opinion poll completed on Tuesday. 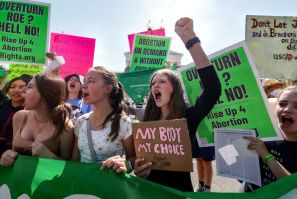 Florida's ban on abortions after 15 weeks of pregnancy violates the religious freedom of Jews because Jewish law requires the procedure in some cases, a Boynton Beach synagogue said in a lawsuit. 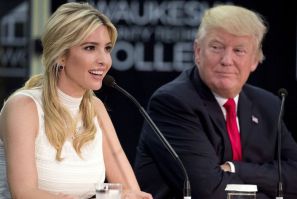 Former President Donald Trump's niece Mary Trump said that her uncle's relationship with Ivanka is likely strained to some extent, but predicted the two would maintain an "entirely transactional relationship" so long as it was useful. 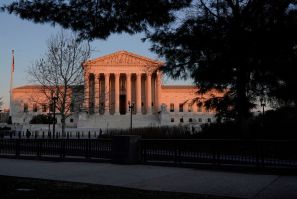 The U.S. House of Representatives is expected to give final congressional approval on Tuesday to a bill that would bolster Supreme Court security in light of threats made against justices ahead of their anticipated ruling curtailing abortion rights. 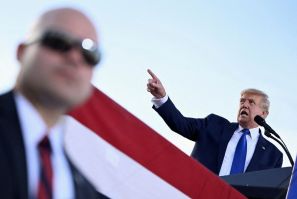 Voters in South Carolina and Nevada were picking candidates for the U.S. 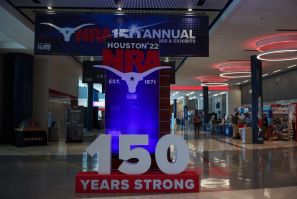