Protesters showed up to disturb Kavanaugh while he ate at Morton's Steakhouse restaurant in Washington, D.C., on Wednesday night.

A group of former and current Pennsylvania Republicans declared that they would be throwing their support behind Democratic nominee for governor Josh Shapiro over the Trump-backed Republican Doug Mastriano.

What Next For UK Economy As Boris Johnson Quits?

The resignation of Prime Minister Boris Johnson deepens the uncertainty hanging over Britain's economy, already under strain from an inflation rate heading for double digits, the risk of a recession and Brexit.

Lesko issued a clarification following the gaffe saying she was misinterpreted.

Cipollone will testify via pre-recorded hearing during the Jan. 6 committee's next hearing on Friday.

President Joe Biden said on Wednesday that the U.S.

U.S. Senate Democrats have reached a deal among themselves on a bill allowing Medicare to negotiate prescription drug prices for seniors, an aide for Senator Joe Manchin said on Wednesday.

Republican-led states have unleashed a policy push to punish Wall Street for taking stances on gun control, climate change, diversity and other social issues, in a warning for companies that have waded in to fractious social debates.

The trailer was included among the hours of footage submitted to the House Select Committee investigating the Jan. 6 Capitol riot.

The U.S. Justice Department on Tuesday sued the state of Arizona to block a state law that requires voters to provide proof of citizenship for some federal elections.

The ad sees Newsom telling residents of Florida their "freedom is under attack."

Democrats are using a risky strategy to try and turn the tide in their favor for the 2022 midterms.

Donald Trump could be facing a number of formidable opponents for the 2024 Republican presidential nomination should he make a bid. 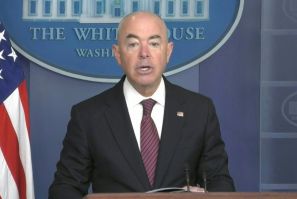 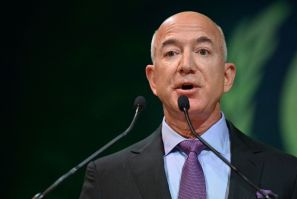 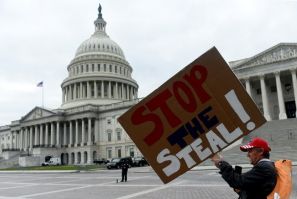 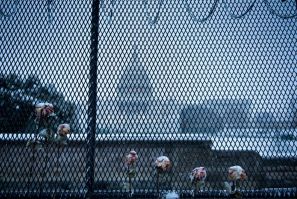 More than a quarter of Americans felt that the time was soon approaching to “take up arms” against the federal government on the eve of the United States celebrates its 256th anniversary as a constitutional democracy. 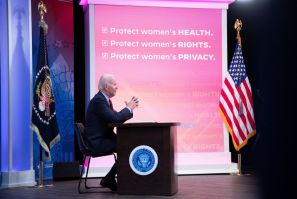 President Joe Biden predicted on Friday that some U.S. 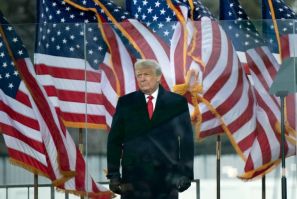 GOP Donors 'Moving Away' From Trump; DeSantis, Pence Get Support For 2024 Election

Republican donors allegedly had private meetings where they discussed who to support among potential 2024 presidential candidates. 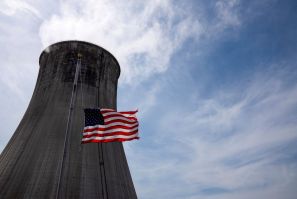