Sarah Louise Palin (pronounced /ˈpeɪlɨn/  (listen); née Heath; born February 11, 1964) is an American politician who served as Governor of Alaska from 2006 until her resignation in 2009. She was the Republican candidate for Vice President of the United States in 2008.

Is Sarah Palin Rich? Inside The Alaska Candidate's Net Worth

Sarah Palin Seen At NYC Restaurant Days After Getting Covid

Sarah Palin may be returning to politics.

Facing lawsuits and a U.S. alt-right in decline, Bannon finds himself running damage control both personally and politically.

Being The VP -- Hot Seat Or Just Spare Seat?

Being the VP -- hot seat or just spare seat?

'The Masked Singer' Renewed: When Season 4 Episodes Might Air

Here's what the future may hold for the Fox singing competition.

Who Is Tina Fey?

Tina Fey is a multi-talented entertainer, even if people on Twitter didn't know it.

Biden Open To Idea Of A GOP Running Mate

Joe Biden said he might consider a Republican as his running mate in 2020.

Tucker Carlson issued a statement on his unearthed comments, in which he refused to apologize.

Though his scores are the lowest in the show’s history for a semifinalist, “Grocery Store” Joe Amabile isn’t the only celebrity to make a seemingly improbable run at the Mirrorball.

Alyse Galvin is an education advocate who will go against Republican candidate Don Young in the upcoming general elections.

Bristol Palin Will Reportedly Be A Regular On 'Teen Mom OG'

The news of Bristol's pregnancy created quite a controversy at the time, especially since her mother was campaigning as the running mate of Sen. John McCain — a presidential candidate at the time.

Trump Rallies Pro-Lifers For Republican Cause In November

"When I ran for office, I pledged to stand for life, and as president, that's exactly what I have done and I have kept my promise and I think everybody here understands that totally,” Trump said.

Track Palin Has History Of Assault

Palin, who was arraigned in the state court Sunday morning, faces a misdemeanor criminal mischief charge for causing property damage worth $500 following a domestic violence incident.

"I will not be silent," said Rep. Ted Lieu of California. "What we need is action." 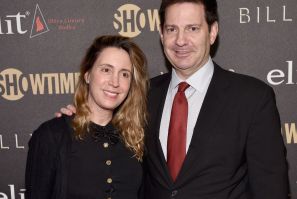 Following the accusations, the veteran journalist apologized for his behavior to a news channel Wednesday night. 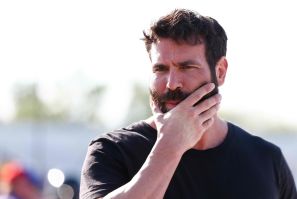 Dakota Meyer is not happy with Dan Bilzerian's actions during the Las Vegas shooting. 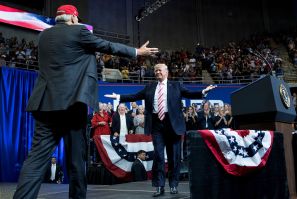 President Donald Trump was throwing his support behind Sen. Luther Strange (R-Alabama) despite the fact that the president’s own supporters such as former White House Chief Strategist Steve Bannon were supporting his opponent, Roy Moore. 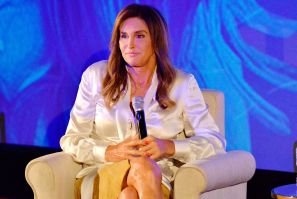 Despite policies which effect those like her, Caitlyn Jenner is still showing support for Donald Trump’s presidency, and she’s not alone. 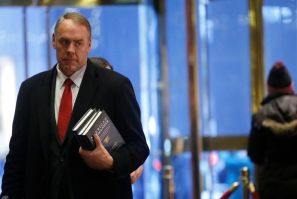 Probe Initiated Into Ryan Zinke Over Call To Lisa Murkowski

The interior secretary tweeted a photograph of him having beer with the Republican senator at his Washington home, but his own department has initiated a probe to find if he broke any anti-lobbying laws. 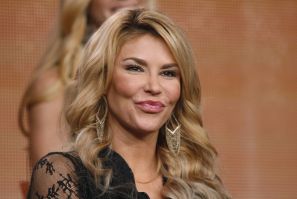 On Sunday, reality star Glanville issued an apology over comments made against Krupa during a 2013 episode of "Watch What Happens Live." 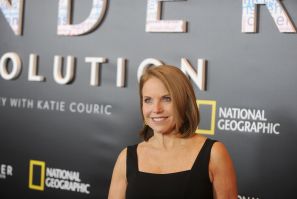 The former Today Show anchor had been with the digital platform since 2013.
Latest news
Is Kid Rock Really Running For Senate? Twitter Is Not So Sure
It's A Long Summer Without 'SNL'
Sarah Palin Sues The New York Times For Defamation
Anderson Cooper Opens Up About Kathy Griffin Controversy
Alec Baldwin Defends Kathy Griffin As Sarah Palin Slams Comedian
EDITOR'S PICK