Some iPhone 12 and iPhone 12 Pro users in the U.K. have reported encountering error messages when they try opening the NHS' COVID-19 contact tracing app. Here's how to fix this issue.

New patents indicate that Apple is working to enhance its Face ID technology, particularly its ability to detect authorized users.

A new report confirms that two iPhone 12 models would arrive earlier than its siblings.

A new set of images and a short video confirmed the much-awaited major features of the iPhone 12 Pro Max.

Apple iPhone 12 Pro: Everything We Know So Far

Here's a quick look at what fans can expect from the new iPhone 12 series once they are released this year.

An analyst claims that Apple's upcoming iPhone 12 series lineup will sell for higher prices compared to its predecessor.

The iPhone 12 might not ship with this highly anticipated major feature, says analyst.

Apple has pulled the plug on the iPhone 8 after revealing the new 2020 iPhone SE.

A new set of information revealing the release details of the 2020 iPhone SE and iPhone 12 series are leaked online.

Apple's A14 Chip Might Exceed 3GHz, iPhone 12 As Fast As iPad Pro

New reports indicate that Apple's upcoming flagship iPhone lineup will feature a new chip that will be faster than any other before it, and might even power the handsets enough to rival the iPad Pro.

Apple has reportedly canceled its March event due to concerns about the ongoing spread of the 2019 novel coronavirus.

Apple's iPhone SE successor might be released according to schedule, but the next flagship iPhone lineup might be delayed due to concerns related to the current spread of Coronavirus in China, a report claims.

Samsung and LG are Apple's supplier of the displays that will be used on all three models of iPhone 12 expected to release in 2020.

Apple might release the successor to the beloved iPhone SE as early as within the first half of next year, a noted analyst claims.

Apple released new information Tuesday on a variety of new devices and also shared details on its Apple+ streaming service.

iPhone XS Max vs. Galaxy Note 10+ Comparison: Which Is Faster?

A quick comparison of the Galaxy Note 10+ and iPhone XS Max reveals the faster device among the two.

Is Apple reviving Touch ID in an upcoming iPhone? An analyst thinks so. 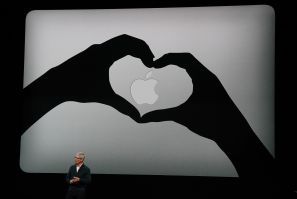 Apple is getting more sales in China prior to the launch of the iPhone 11. 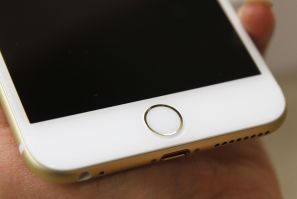 New reports claim Apple will be releasing a notch-less and Face ID-less iPhone model next year, and might do away with the notch moving forward.

Apple might be doing away with the 5.8-inch iPhone design and replace it with a new one that might prove to be a hit among many consumers. 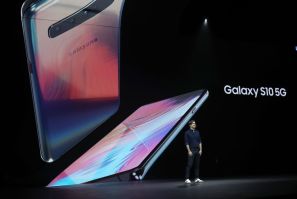 Here is a comparison between Galaxy Note 10 with iPhone XS Max based on their early rumors. 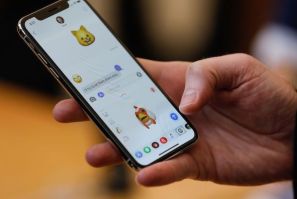 A patent application suggests Apple could be adding voice and sound effects to Animoji. 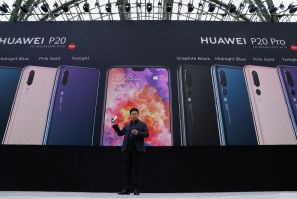 Huawei's Next Major Smartphone Might Have A Display Hole

Huawei's rumored phone will come with a 6.39-inch LCD display and the display will have a small hole for the front-facing camera, just like the Essential Phone. 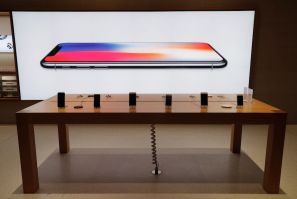