Donald Trump may have shown disrespect towards his wife Melania Trump.

Melania Trump was lambasted for joining Donald Trump in the Oval Office.

Here are some of the biggest takeaways from an "unauthorized biography" of Melania Trump.

Princess Margaret was not happy with the fact that she was just a little over five feet tall.

Prince Philip ‘Walked The Mile’ After Getting Upset With Police Escort

Prince Philip hates having too many cars, sirens, and security personnel whenever he's out in public.

Why Prince Charles Was Ignored For Princess Diana

Princess Diana quickly stole the spotlight from Prince Charles by doing this at an event.

Richard Fitzwilliams is convinced not inviting the Trumps to the royal wedding is the right thing to do.

Queen Elizabeth II frequently bonded with Ronald and Nancy Reagan in the 1980s.

The Obamas may still be invited to Prince Harry and Meghan Markle’s wedding since Queen Elizabeth II has not removed them from the list.

American designer Kenneth Jay Lane, who revolutionised the concept of "fake" jewelry, passed away in his sleep in Manhattan on Thursday.

5 Most Fashionable First Ladies Of The United States

The first lady’s choice of clothing not only defines the woman she is or the way she wants to present herself to the nation, but also what kind of legacy she desires to leave behind.

Donald and Melania Trump have always been criticized for the apparent lack of warmth in their relationship.

Does George Bush Have A Crush On Michelle Obama?

The two often sit together at official events, even sharing a smooch.

What Will Michelle Obama Wear To The Italian State Dinner?

While we wait to see what FLOTUS wears tonight at her final state dinner, let's look back at her best evening gowns from the past eight years.

Hinckley Gets Unlikely Support For His Release

One "forgiving" voice emerged Wednesday after it was announced that would-be Ronald Reagan assassin John Hinckley Jr. would be released. 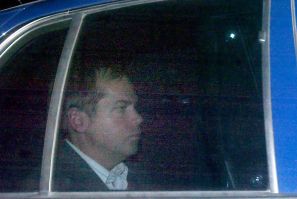 The 61-year-old tried to kill former President Ronald Reagan in 1981. 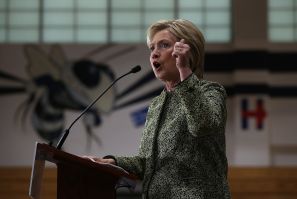 The former secretary of state said she misspoke when she praised the late first lady for her response to the blossoming health crisis. 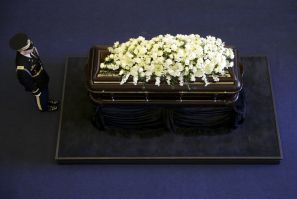 Nancy Reagan To Be Laid To Rest In California Funeral Service

After the services, Reagan will be laid to rest next to her husband in a hillside tomb that faces the Pacific Ocean. 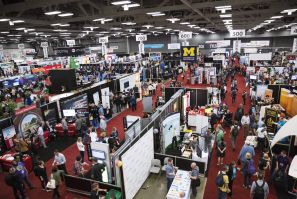 It's the first time in the festival's 30-year history that a sitting president will address the crowd. 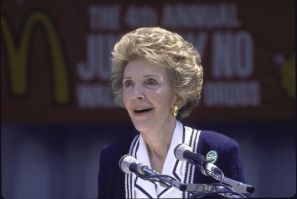 History Of A Campaign That Failed

Nancy Reagan, who died at age 94, is remembered for her "Just Say No" effort against drug abuse. But data suggest it didn't produce the desired results. 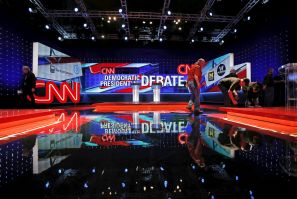 Both candidates have made previous visits to the crisis-struck eastern Michigan community. 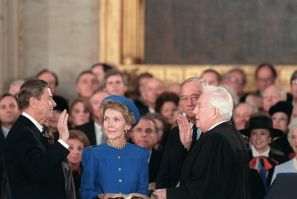 The Best Of Nancy Reagan Fashion