Activision Blizzard's sales are still down compared to 2021 but ahead of forecasted average thanks to mobile game sales.

"Call of Duty" fans can get a hold of "Modern Warfare II" in mid-September.

Last month, gamers noticed that when they pre-order "Call of Duty: Modern Warfare II" on Amazon, it comes with the Applicable Promotions note giving away the game's Open Beta date.

An anonymous worker has filed a complaint to Nintendo of America

Treyarch will be bringing back some of the things that made "Call of Duty Zombies" great in the first place.

Here's a quick look at the new Gunsmith screen and weapon customization in "Call of Duty: Vanguard."

A list containing numerous perks and attachments for "Call Of Duty: Vanguard's" customization system has been leaked online.

Here are some key details that players should know about "Call of Duty: Vanguard."

Leaks suggest that a PlayStation-only alpha test for "Call Of Duty: Vanguard" will soon be available.

Ubisoft Unveils 'XDefiant,' And Fans Aren't Happy About It

Gamers were disappointed with Ubisoft for its reported "misuse" of the Tom Clancy brand in "XDefiant," a new, fast-paced F2P multiplayer shooter. 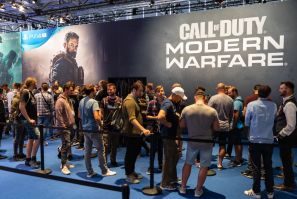 This could disappoint a lot of "Call of Duty WWII: Vanguard" hopefuls. 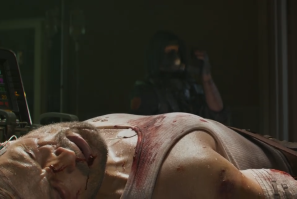 'Call of Duty 2021' Launch Seemingly Hinted At By Activision 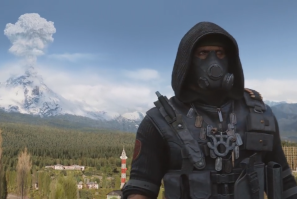 Devs confirmed that the old Verdansk map will not return to "Call of Duty: Warzone." 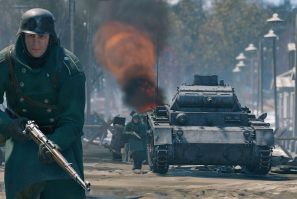 The newest WW2 game from the makers of "War Thunder" is now available for PC players. 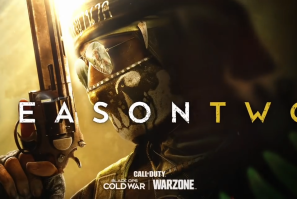 'Call of Duty: Warzone' Cheaters Are Being Hacked By Cheating Software

Unsuspecting "Call of Duty: Warzone" players using popular cheat software are getting hacked on their computers. 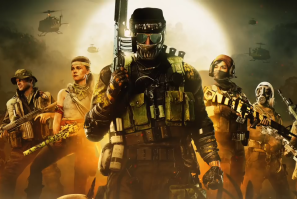