Immigration law refers to national government policies which control the phenomenon of immigration to their country. Immigration law, regarding foreign citizens, is related to nationality law, which governs the legal status of people, in matters such as citizenship. Immigration laws vary from country to country, as well as according to the political climate of the times, as sentiments may sway from the widely inclusive to the deeply exclusive of new immigrants.

The Hindu sect denied any wrongdoing and claimed U.S. Government officials regularly inspected all the construction projects where the workers "volunteered."

US Must Free Migrant Children From Detention, Court Says

US must free migrant children from detention, court says

The protest largely involved Honduran men but the one who died was a 42-year-old Guatemalan migrant.

Mayor Carlos Gimenez said the city would comply with President Trump's executive order to avoid the loss of federal funds.

California is home to more than 1 million of the 11 million undocumented immigrants in the United States.

Donald Trump To Give 'Major' Speech On Immigration

Trump will defend his stance on immigration during the speech in Arizona Wednesday after "accusations" from supporters.

Where US Expats Get Bang For Their Buck

If the idea of Donald Trump becoming U.S. president has you thinking about a move to Canada, you may want to consider one of these budget-friendly countries instead.

Asylum seekers are a hot political issue in Australia where successive governments have vowed to stop them reaching the mainland.

Fires were lit and fences destroyed at the remote Christmas Island facility after the death of an Iranian Kurdish asylum seeker.

Congress Has Fewer Immigrants Than In Years Past

Immigration remains a hot topic in the U.S., but today's Congress has fewer immigrants than in years past.

The latest phase of immigration reform, limiting deportations, began rolling out this week.

In US, Pope Could Wade Into Immigration Debate

The first Latin American pope has been vocal on the plight of undocumented immigrants, including those entering the U.S. from Mexico.

There were reportedly 400 cases of fake marriages in the Manchester area.

New York City, Miami and Chicago are some of the cities refusing to hand over immigrants at the request of federal authorities. 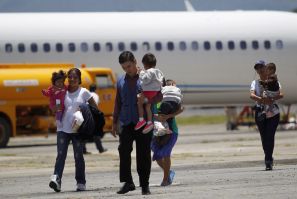 As the U.S. grapples to halt the influx of migrant families entering from Central America, private prison operators are lining up to cash in. 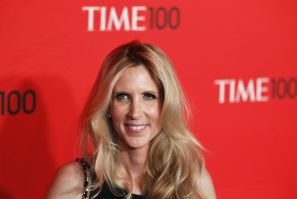 The controversial pundit wrote a column on Wednesday where she claimed interest in soccer was the sign of moral decay. 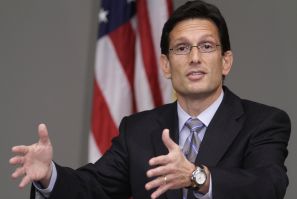 Why Is The GOP Afraid Of This National Defense Bill?

A new bill would allow undocumented immigrants permanent residency if they serve in the military. GOP: "heart and soul" of party at stake. 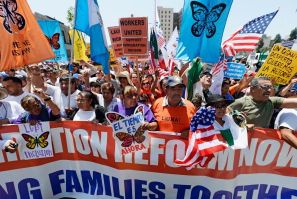 Immigration Reform Advocates To Obama: What Happened To 'Year Of Action?'

Obama's call for a deportation policy review is unnecessary to some advocates, who are still waiting for him to act unilaterally to stop deportations. 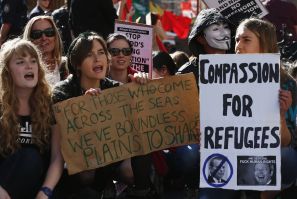 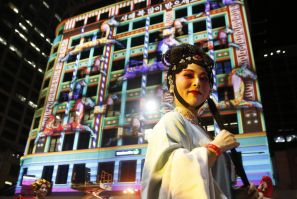 The visa program is aimed at wealthy investors and is expected to bring in more than $3 billion a year. 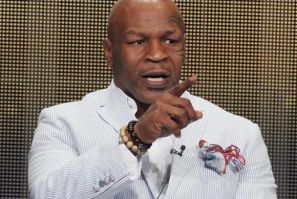 Former world heavyweight champion Mike Tyson has been banned from entering Britain to promote his book due to changes in the country's immigration laws, British media reported on Tuesday.
Latest news
How The US House Judiciary Committee Will Challenge Immigration, Obamacare
US Biz: Some Immigration Activist Concessions?
US Rep. Gutierrez On Immigration Reform: We Need More Personal Stories
Why US Immigration Reform May (Or May Not) Die In 2013
Immigration Reform A Reality In California As Trust Act Signed
EDITOR'S PICK