Liverpool boss Jurgen Klopp is placing his full faith in his current crop of stars.

Erik ten Hag sees Marcus Rashford as their undisputed ace in the hole in Manchester United.

Erik ten Hag only wants to see his players improve from here on out.

"Coinbase with its crypto platform and Borussia Dortmund in the sporting arena both stand for trust and responsibility," Daniel Seifert said.

Manchester United fans' wish for a new owner may finally happen this time.

Saudi Arabia Transfer 'Not End Of My Career,' Says Ronaldo

Cristiano Ronaldo is content with his transfer to Saudi Arabia, despite other countries wanting his attention.

Romelu Lukaku Speaks On His Future With Inter Milan, Chelsea

Romelu Lukaku is currently at a crossroads between staying with Chelsea or returning fully to Inter Milan.

Brazilian soccer legend and global icon Pele has died following a battle with colon cancer. He was 82.

Chelsea has added another striker in the form of David Datro Fofana.

Manchester United's current run without Cristiano Ronaldo is just part of the sport, according to Christian Eriksen.

Eintracht Frankfurt is listening to offers for Kolo Muani, someone who could give the team an $83 million profit.

Liverpool is the new home of Dutch superstar Cody Gakpo for the foreseeable future.

PSG has reportedly talked with the handlers of William Saliba about a possible transfer in 2023.

Jorge Sampaoli seeks to tap the services of Bryan Gil on loan to address their left winger void.

Arsenal and Real Madrid have been linked to Manuel Locatelli.

Arsenal and Tottenham are reportedly keen on getting Alexis Mac Allister. 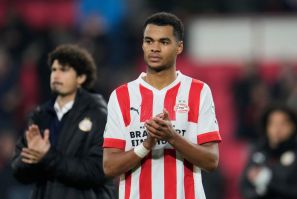 Red Devils Ahead Of Gunners In Pursuit Of Cody Gakpo

Manchester United has stepped up their drive to acquire Cody Gakpo. 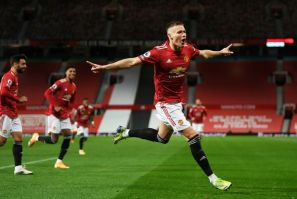 Scott McTominay Opens Up About His Ideal Manchester United Teammates

Scott McTominay's comments could be misinterpreted as shots against Cristiano Ronaldo. 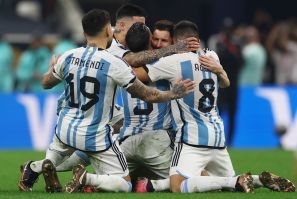 2022 definitely had some soccer moments that fans won't soon forget. 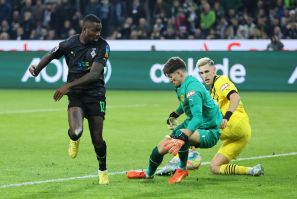 Manchester United is the latest team to join the race for the services of Marcus Thuram. 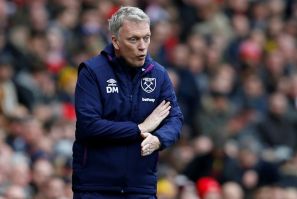 West Ham United is looking to bolster its defense, signing Luizao and possibly Aaron Wan-Bissaka on a transfer arrangement. 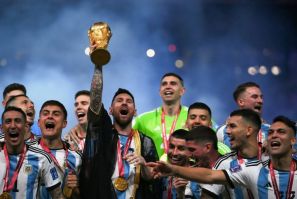 The World Cup 2022 finals had a ton of gripping moments from start to finish. 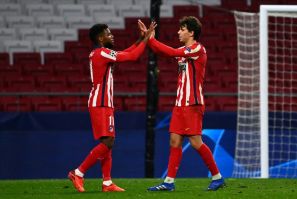