The woman attended the school for four days and spent most of her time with the school's guidance counselors.

The victim's husband was arrested out of state hours after the woman was pronounced dead at a hospital.

People with information about the incident are asked to contact the Office of the Hudson County Prosecutor at 201-915-1345.

"The home was full of animal waste and the animals were living in horrible and inhumane conditions," police said in a statement.

The patient reportedly died in October.

Her phone was traced to a location that was at a 7-minute drive away from campus. "It's very unlike her to turn off her phone ... ," her brother said.

A humpback whale nearly crashed into a boat while breaching the sea during a father and son's fishing trip along the Jersey Shore.

"We are devastated by the loss of our friend and colleague and our thoughts and prayers are with his family ... ," a company spokesperson said.

"They said at the animal hospital they have never seen quills that bad in their entire life," Chester's owner said.

The little girl jumped up and down to grab the character's attention but she was completely ignored.

"When she opened the casket, I told them this is not my mom. And she didn't say any word about it,” said the deceased woman's daughter.

Chris Rock said that he is "not a victim" and jokingly called Will Smith "Suge Smith" during his show in New Jersey with fellow comedian Kevin Hart.

Woman Allegedly Fights Off Naked Intruder Who Groped Her In Shower

The police released a sketch of the man and are seeking public help in identifying him.

A number of New Jersey residents are reporting that they are suffering from brain tumors and they were all students or workers at the same high school in the town. 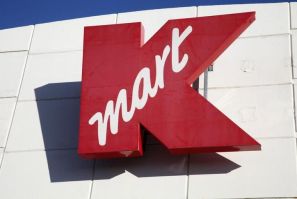 Kmart employees at the location in Avenel, New Jersey were told their last day would be April 17. 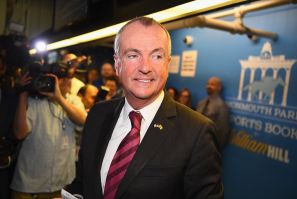 This State Is Ending Its School Mask Mandate

New Jersey's Governor plans to begin moving towards rescinding the mask mandate for students and teachers to help provide some sense of normalcy. 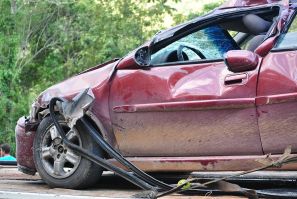 The mother and the child were taken to Robert Wood Johnson University Hospital where they were pronounced dead. 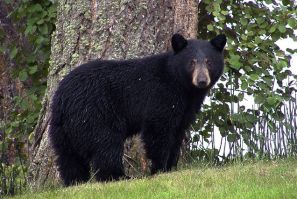 One of the dogs died in the attack, while the other was unharmed. 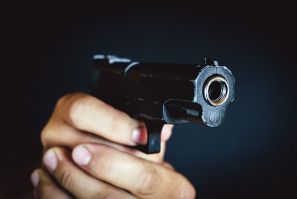 The woman visited a website titled “If you shoot someone in the head, will they die instantly?” 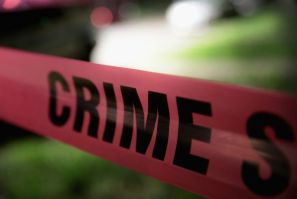 The suspect fled the scene but allegedly returned to the spot several times. 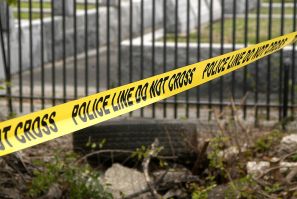